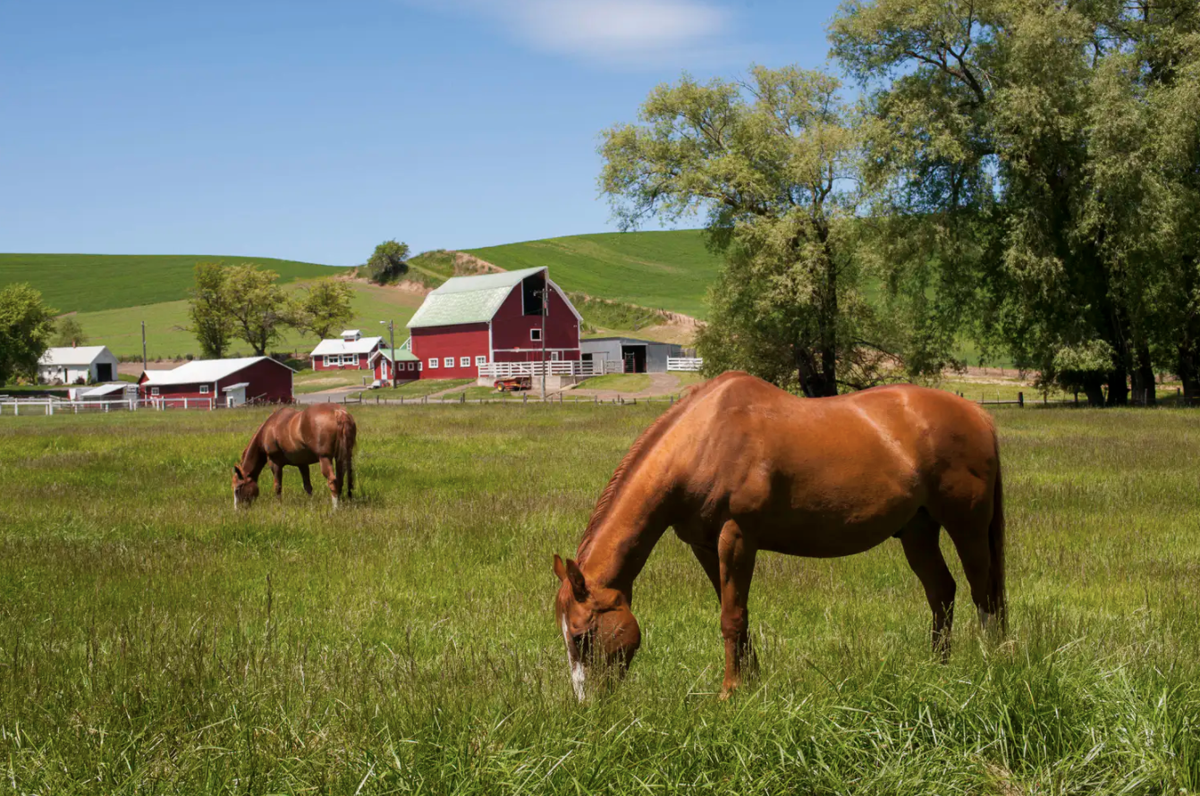 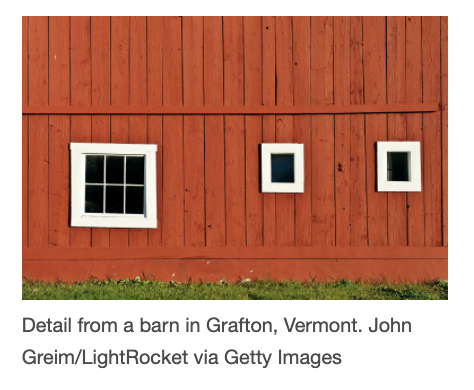 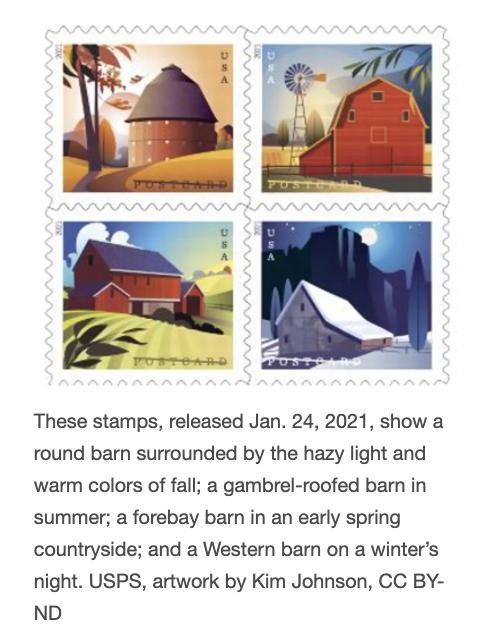 Curious Kids is a series for children of all ages. If you have a question you’d like an expert to answer, send it to curiouskidsus@theconversation.com.

Why are barns painted red? – Elijah B., age 13, Waverly, Tennessee

There are three reasons we see so many red American barns. It’s traditional, it’s practical and the color looks good.

Although a main reason to paint wooden buildings is for appearances, paint also protects the wood so it lasts longer.

During the 1700s and early 1800s, barns on family farms in the Northeast U.S. were typically covered with thick vertical boards. When they were left unpainted, the boards would slowly weather to a brownish-gray color.

But after the mid-1800s, to improve the efficiency of their barns by reducing drafts to help keep their animals more comfortable in winter, many farmers tightened up their barns by having wooden clapboards horizontally nailed on the outside barn walls. These clapboards were sawed quite thin, so painting them provided needed protection and dressed up the appearance of the barns.

In the 1800s it was common for people to make their own paints by mixing pigments with linseed oil made from flax seeds and other ingredients. Pigments are dry materials that add color. They were available in various hues, but the tint we see so often on older American barns was called Venetian red.

According to the 1884 edition of “Everybody’s Paint Book,” by F.B. Gardner, Venetian red was “suitable for any common work, or for brickwork and outbuildings.” This red pigment penetrated well into wooden barn boards and resisted fading when exposed to sunlight, so it could age gracefully for generations.

Venetian red got its name because historically this pigment was produced from natural clays found near Venice, Italy. The clays contained an iron oxide compound that produced this red color.

But as people found similar iron oxide deposits in many other places, “Venetian red” became a generic term for light red pigments that did not have any purplish tinge. By the 1920s, such “earth pigments” used to make red paints were being dug in Georgia, Pennsylvania, Virginia, Alabama, California, Iowa and Vermont.

By the late 1800s, in addition to red, it became fashionable to paint barns with other color schemes, especially those designed to complement the architectural styles and finishes of owners’ houses. These included various hues of yellows, greens and browns. Also, white paint commonly was applied to barns and houses.

But red paint remained popular on many farms because it was the most affordable. In 1922 the Sears, Roebuck catalogue offered red barn paint for just $1.43 per gallon, while other colors of house paints sold for at least $2.25 per gallon – nearly twice as much.

Today, many modern barns don’t resemble classic versions. Very large barns that hold hundreds of cows or pigs look more like hangars or warehouses, and may be built of metal. But the tradition of painting smaller barns red continues – so strongly that the U.S. Postal Service now celebrates them on postage stamps.

Hello, curious kids! Do you have a question you’d like an expert to answer? Ask an adult to send your question to CuriousKidsUS@theconversation.com. Please tell us your name, age and the city where you live.

And since curiosity has no age limit – adults, let us know what you’re wondering, too. We won’t be able to answer every question, but we will do our best.