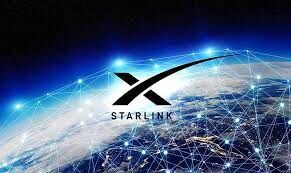 Speaking at the Mobile World Congress in Barcelona, the CEO of SpaceX and founder of Tesla said the company was losing money on its terminals (Starlink's form of a satellite dish), costing the company $1,000 to manufacture. Starlink has been charging customers $499 for the terminal and accepting deposits in the amount of $99.

Musk said Starlink had signed contracts with two telecommunications companies that can make the terminals at a lower price, but the company will still need additional investment funds to continue.

"If we succeed in not going bankrupt, then that'll be great, and we can move on from there," Musk said, per Reuters. Musk has said in the past that avoiding bankruptcy was the biggest challenge facing any high-speed internet satellite company."

If Starlink ends up bankrupt, Vermonters in rural areas will have to wait to see if the funds allocated for broadband expansion will be enough to get the job done.