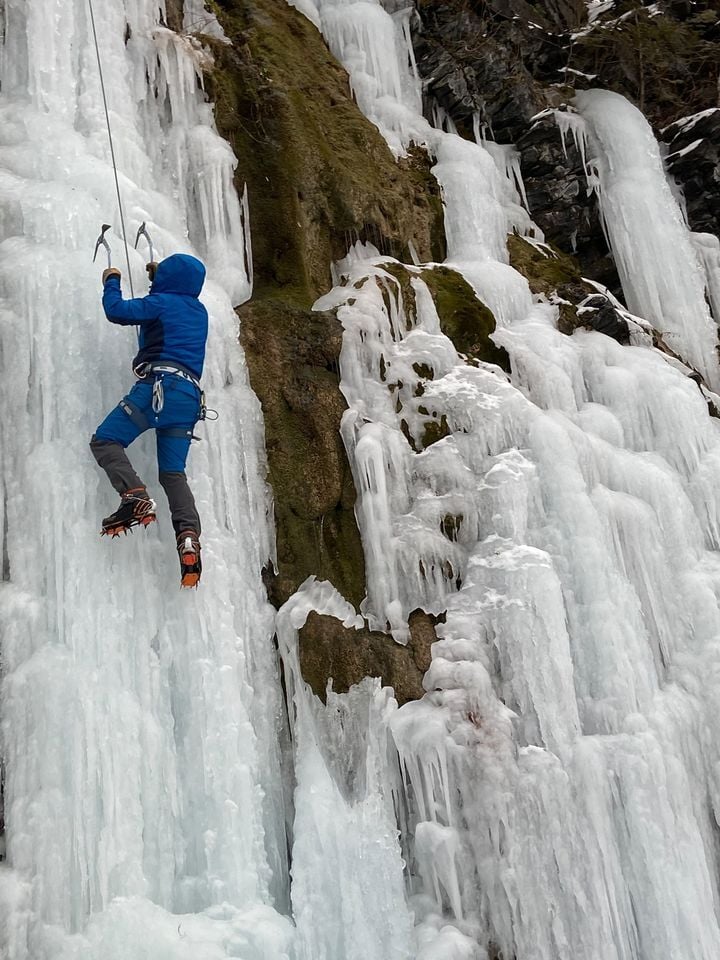 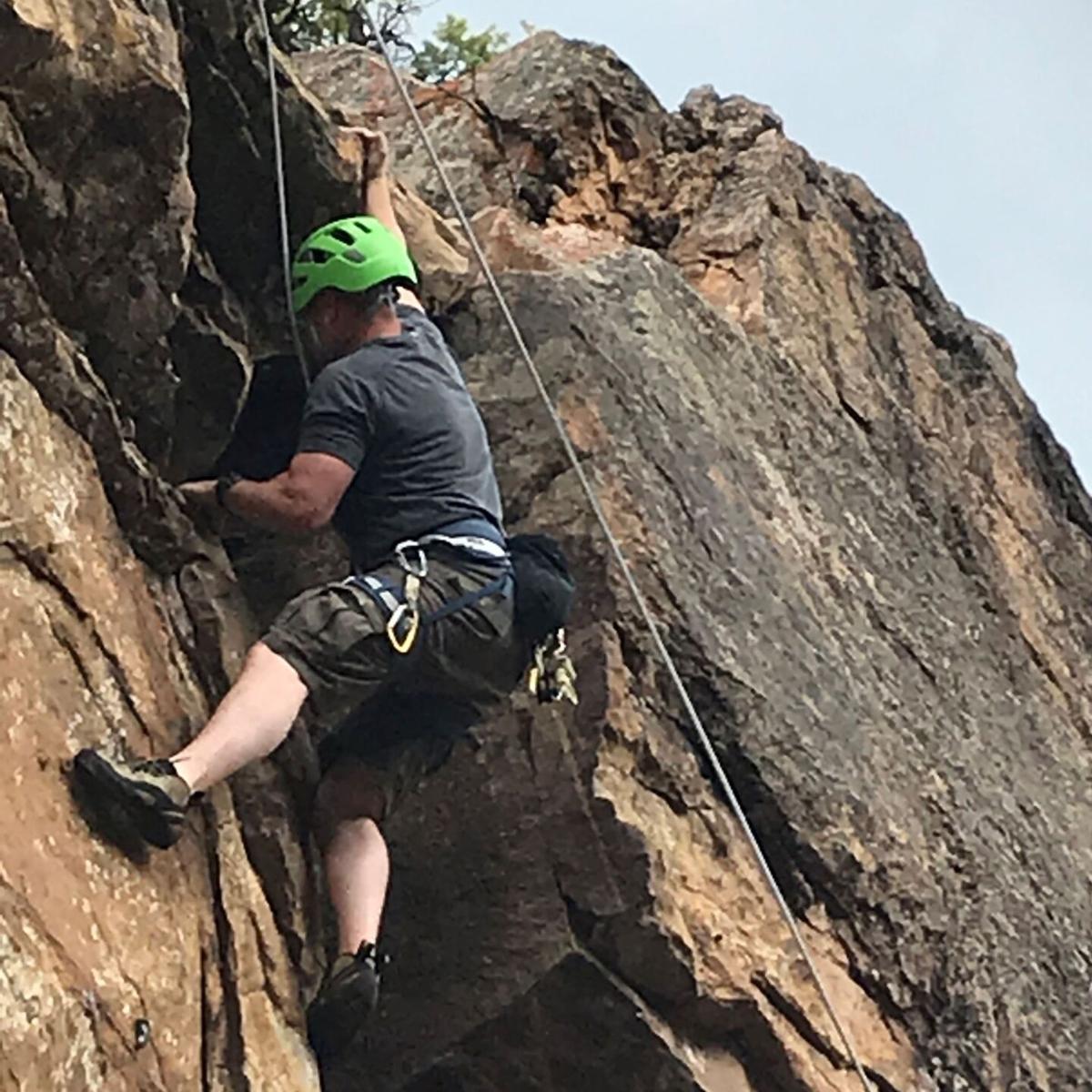 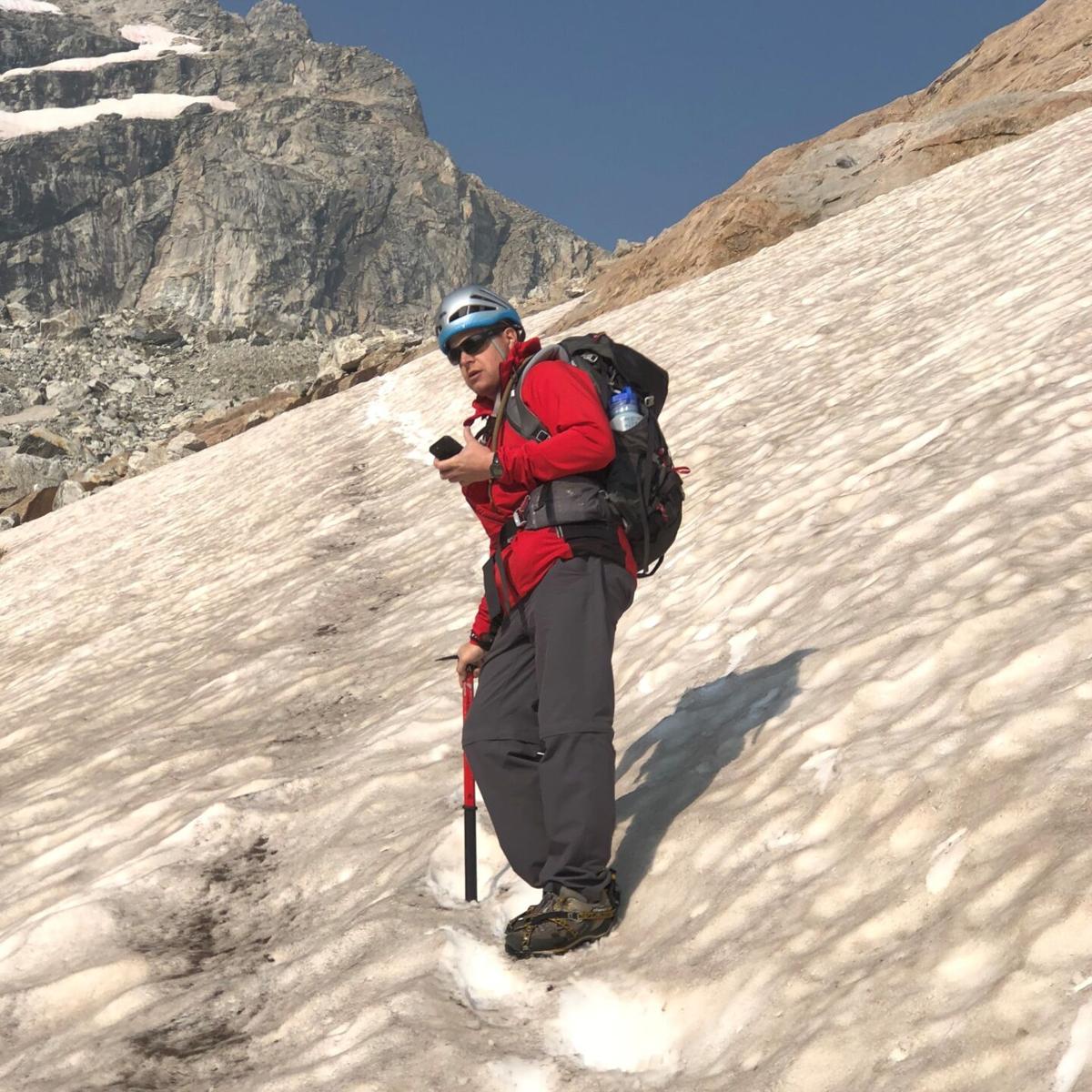 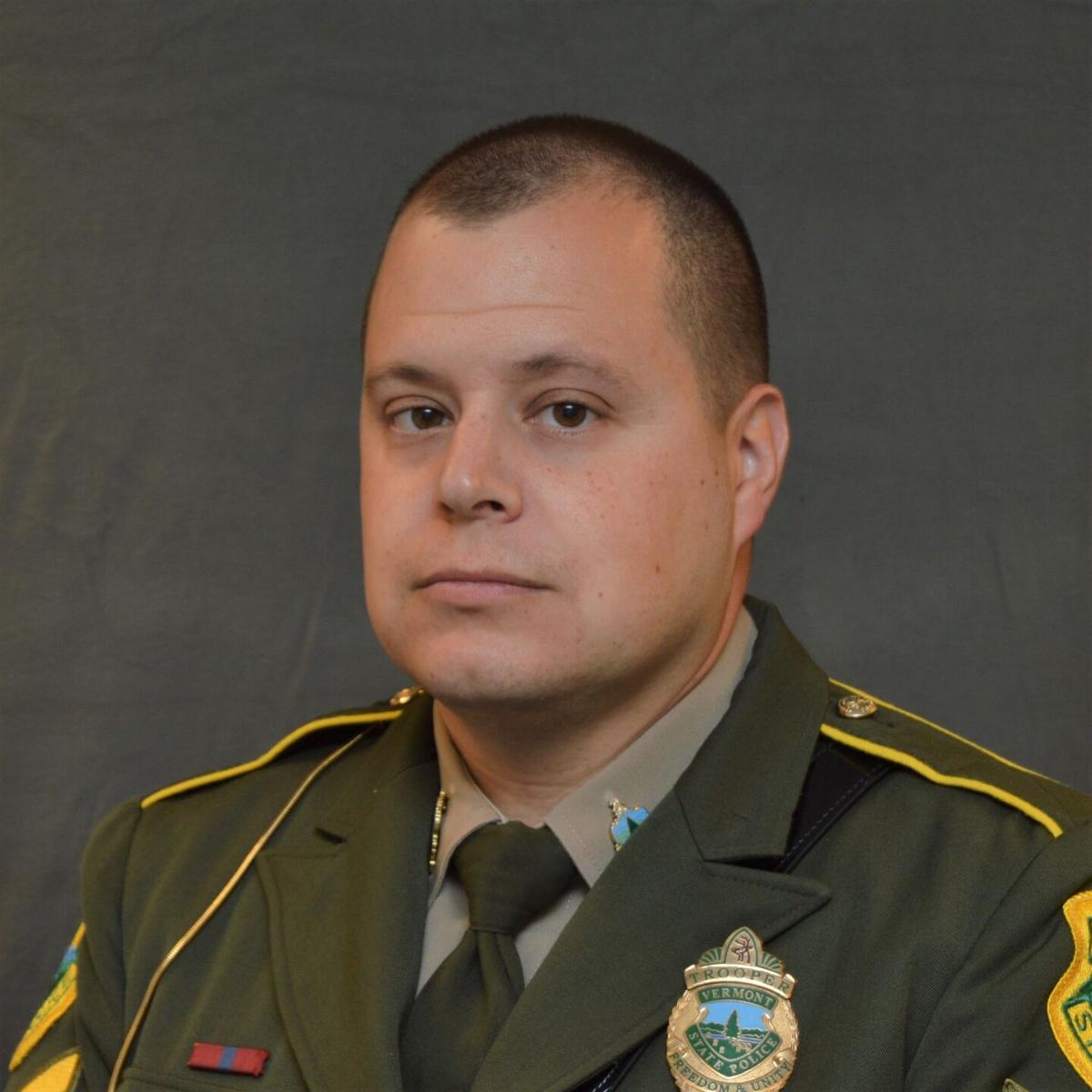 We appreciate your remembering where you read this, so you come back for more, free news.  CompassVermont.Com.

Chris Blais is an avid outdoorsman who loves to hunt, fish, camp and hike in Vermont, and then slip off to Colorado to put his rock and ice climbing, and mountaineering skills to work.

He is also Detective Sergeant Christopher Blais, working out the Royalton Barracks, with 11 years of service to the Vermont State Police under his belt.

When Blais is not serving the state of Vermont, he often pursues his personal goal of climbing every 14,000 foot or higher peak in the state of Colorado.

There are 52, and he has already bagged 16. And, as you can see from the photos, his are not leisurely hikes up well-trodden paths.

Blais grew up near Manchester, New Hampshire, got a degree in Forest Management from the University of New Hampshire in Durham, and worked in the private timber industry in Vermont's Northeast Kingdom.

It is there where Blais met a number of Vermont State Police troopers, ultimately joining their ranks in 2010, with an assignment as a patrol trooper in Royalton. He was subsequently assigned as a detective and was promoted to Detective Sergeant in 2020.

Blais has been a long-standing member of the Vermont Search and Rescue Team, serving as an Assistant Team Leader and one of the thirteen state police's unmanned aircraft pilots.

Blais was recently featured in the Vermont State Police Spotlight Saturday series that focuses on the personal side of troopers.

A variety of comments on the spotlight keyed in on Blais' personality, including this one:

"Whether in or out of uniform Chris is one of the nicest people you'll ever meet. Thank you for your services."