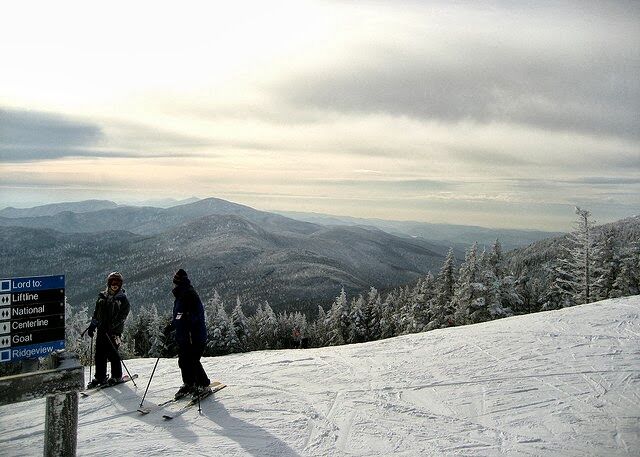 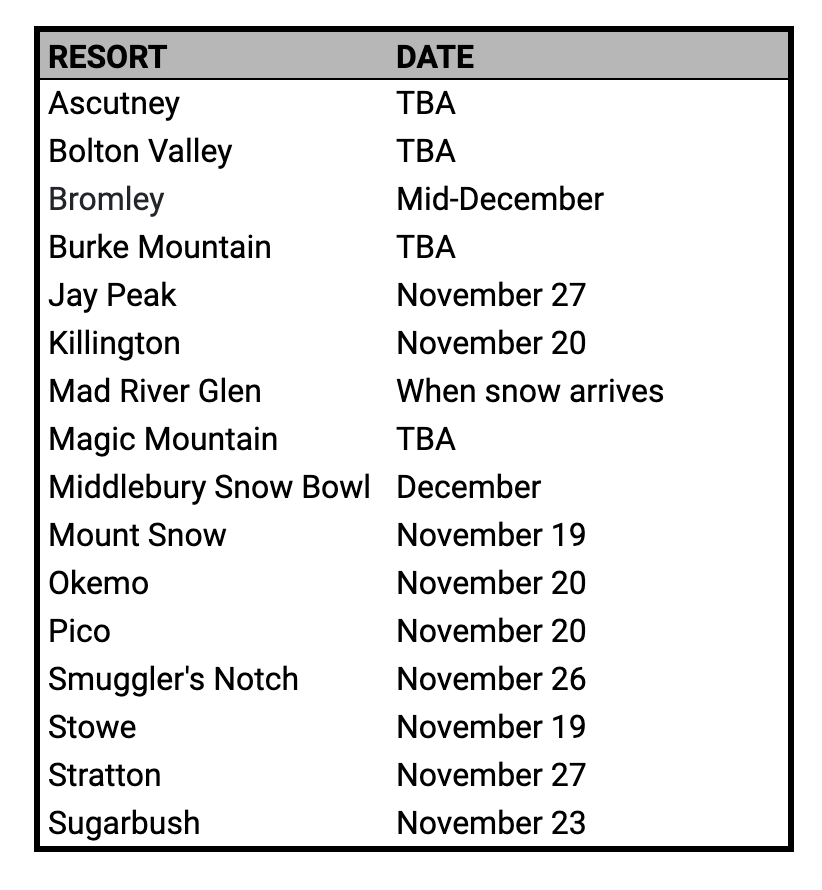 You are reading this for free in CompassVermont.Com.

Even though spring arrives in Vermont two weeks earlier than it used to, and winter gets here a week later, most Vermont ski areas remain optimistic for openings in November.

Vail Resorts announced the opening dates for all of its 34 North American resorts, along with touting its considerable investment in snowmaking technology, including Vermont's Okemo Ski Resort.

Resorts, skiers, and Vermonters are all hoping for a healthy winter with fewer restrictions, which is also uncertain at this time.

Below, with a mammoth asterisk denoting that all dates are subject to snow, are the planned opening dates of Vermont ski areas known as of this date.

Editor's Note:  Smugglers Notch was originally listed to open on December 4.  This has been corrected to November 26.