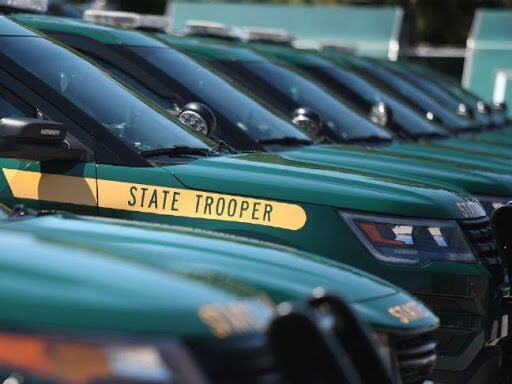 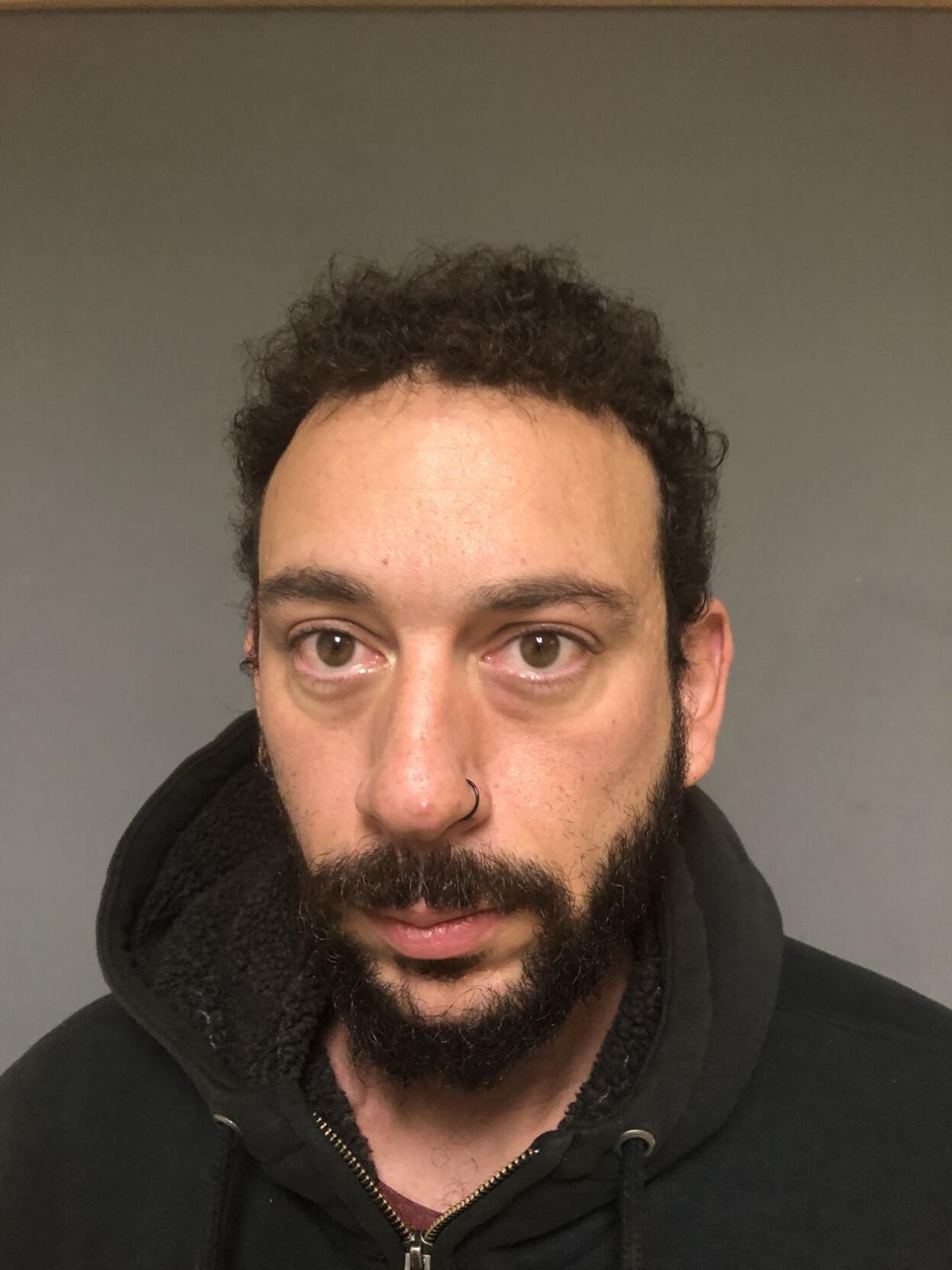 Joseph Ferlazzo, 41, of Northfield, New Hampshire, is seen in this mug shot taken by the Vermont State Police at the St. Albans barracks on Tuesday night, Oct. 19, 2021. He is scheduled to be arraigned Wednesday in Burlington on a charge of first-degree murder.

BURLINGTON, Vt. - The Boston Globe reports that "the morning after Joseph Ferlazzo shot and killed his 22-year-old wife in their camper bus in Bolton, Vt., he went out for breakfast before returning to dismember her body with a handsaw, authorities said Wednesday."

The details came out when Ferlazzo, 41, was arraigned in a Burlington, Vt., courtroom for first-degree murder for killing Emily Ferlazzo.

Ferlazzo entered a plea of not guilty, but the judge ordered him to be held without bail. Ferlazzo is being represented by a public defender.

In an affidavit filed in court, police wrote that Ferlazzo confessed to investigators on Tuesday, saying he shot his wife Friday night after an argument in their camper.

According to the Globe, "Ferlazzo said his wife struck him in the arm and groin during their argument and then decided to lay down."

"He then “retrieved a Glock handgun from a cabinet in the camper, ‘jumped on top of her,’ and shot her twice in the head,” police wrote.

Ferlazzo told investigators he had “an anxiety attack” after the slaying, police said.

“He explained that there was blood coming from her head, so he retrieved a garbage bag and placed it over her head,” the affidavit stated.

Ferlazzo, who had been living with his wife in their camper on her family’s property in Northfield, N.H., told investigators he moved her body to the bathroom area, according to the affidavit. On Saturday morning, he had breakfast in Waterbury, Vt., with his sister and sister’s boyfriend, who were vacationing with the couple, police wrote.

After returning from breakfast he moved the camper, with his wife’s body still inside, from the Bolton area to a friend’s property in St. Albans, Vt., Ferlazzo told investigators.

Roughly 12 to 15 hours after shooting his wife, he dismembered her, police said.

Members of Emily Ferlazzo's family told police investigators that the couple had experienced difficulties in the past and that there was a "history of domestic violence."

Read more at the Boston Globe.