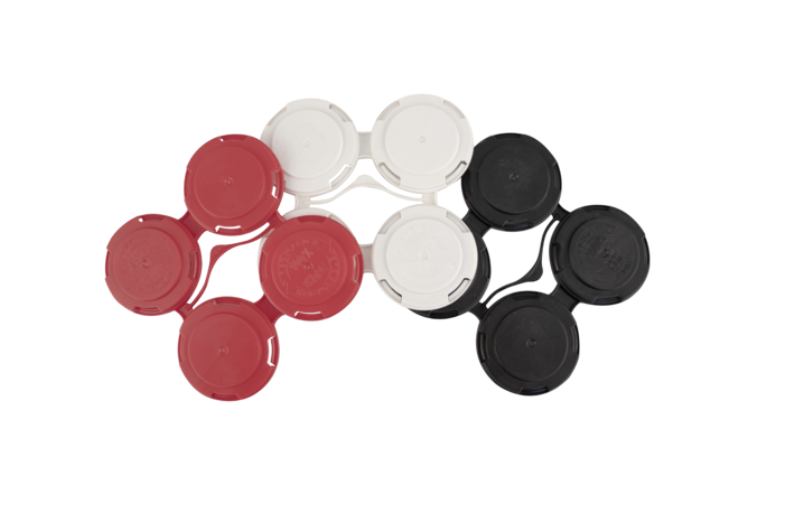 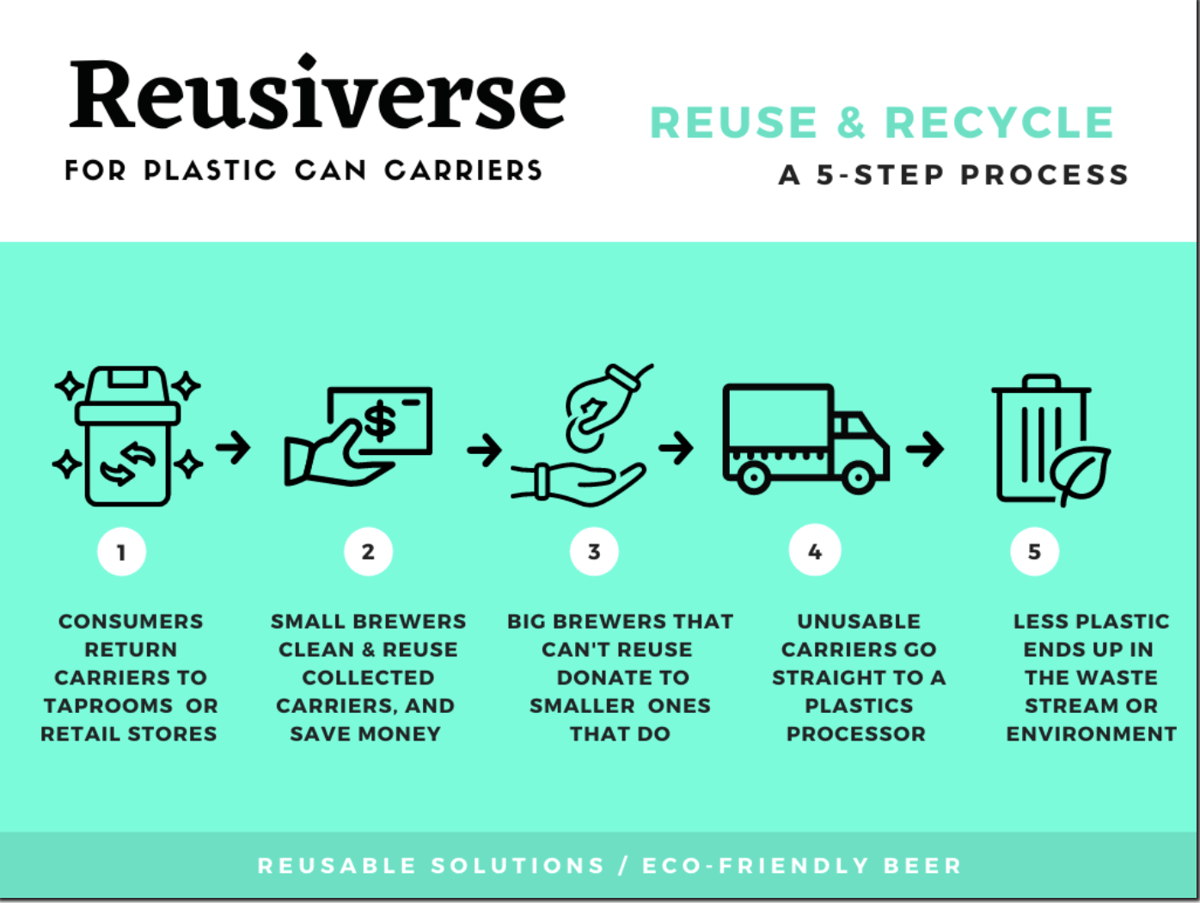 Millions of plastic can carriers end up in the hands of Vermont’s craft beer and cider drinkers each year, with most being tossed into single-stream recycling bins because manufacturers market them as “100%  recyclable.”

What craft beverage producers, recycling companies, and some consumers have come to realize, however, is that while such marketing claims may be true in theory they don’t always hold up in reality.

A new collaborative effort between Reusable Solutions, Eco-Friendly Beer, and Casella Waste Systems aims to implement a more sustainable system that extends the life of the rigid plastic packaging beyond just single use.

Known as the Vermont Plastic Can Carrier Reuse & Recycle Initiative, its goal is to reduce the need for new carriers by offering taproom take-back programs that allow the ones already in circulation to be used over and over again.