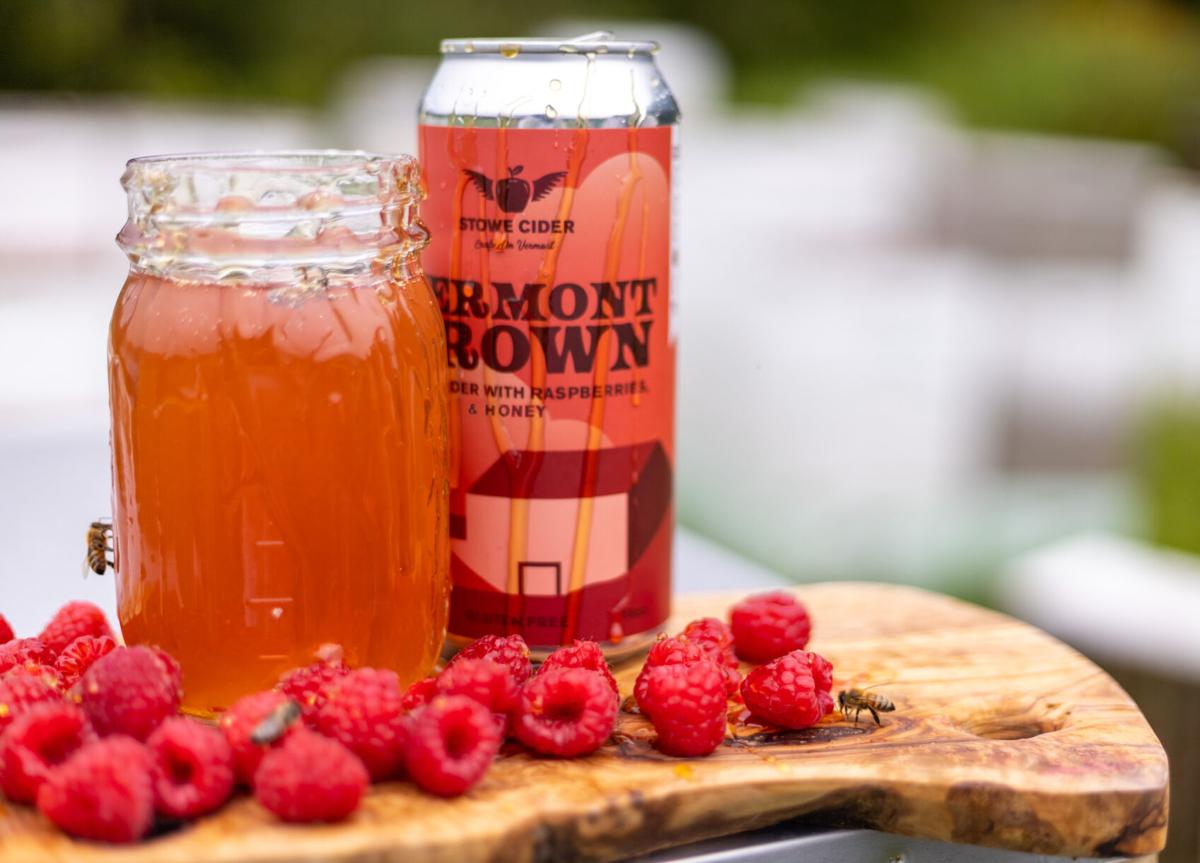 This is a CompassVermont.Com story.  Remember our name and visit our site.

Stowe Cider recently announced the release of Vermont Grown – Raspberry Honey, as a 16 ounce can sold in 4 packs for $16.

“We’ve once again partnered with our friends over at Fisher Brother’s Farm in Shelburne, VT and Suddabee’s in Morrisville, VT to bring you this smooth, hazy late-summer treat,” Stowe Cider said in a press release. “Celebrating locally sourced fresh raspberries and honey, this cider is brimming with tart, juicy fruit flavor and just a touch of honey sweetness. Refreshing and crisp, Vermont Grown – Raspberry Honey clocks in at 6.0% ABV”.

This new cider became available on Thursday, August 5 in the Stowe Cider taproom and online to ship. Vermont Grown – Raspberry Honey will be hitting shelves across Vermont and New Hampshire in the coming weeks.