You have permission to edit this article.
Edit
Welcome, Guest
Home
N.E.W.S.
Business Compass
Freedom and Unity
About Us
VISTAS
Share This
1 of 9 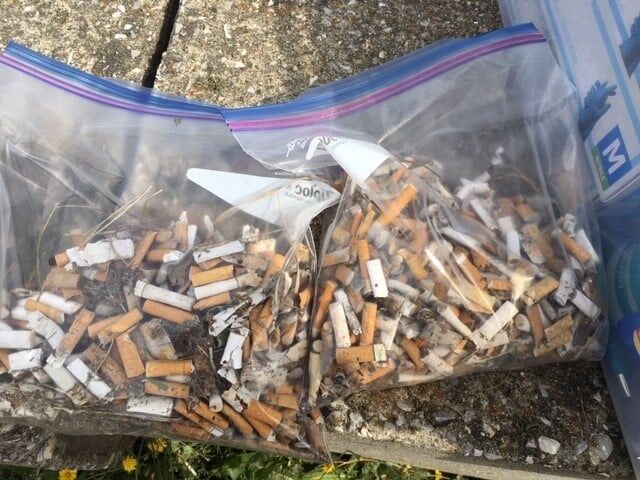 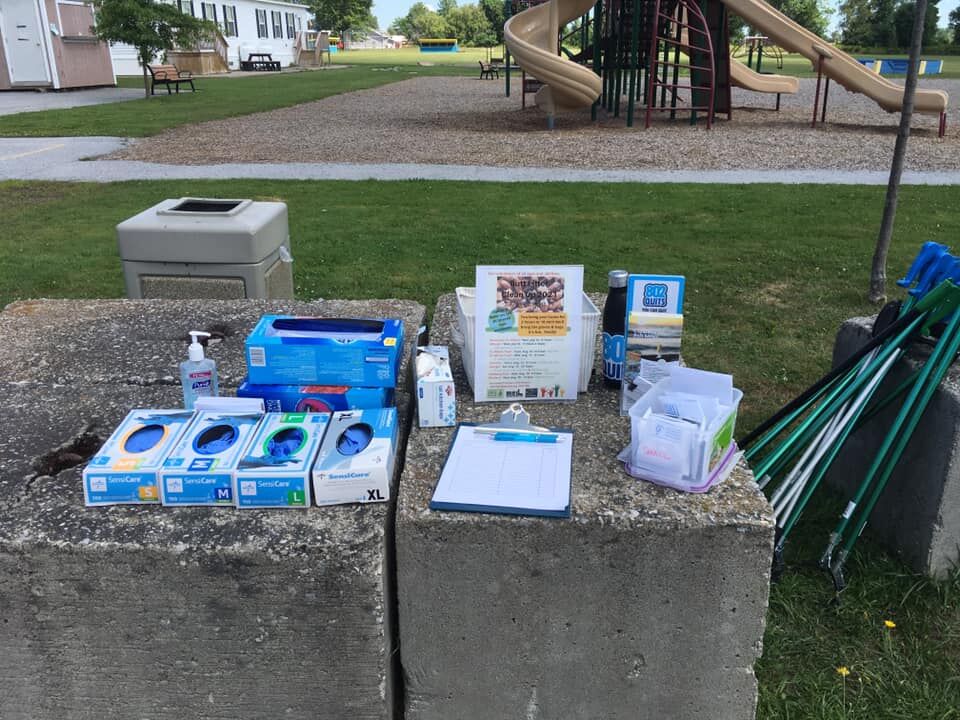 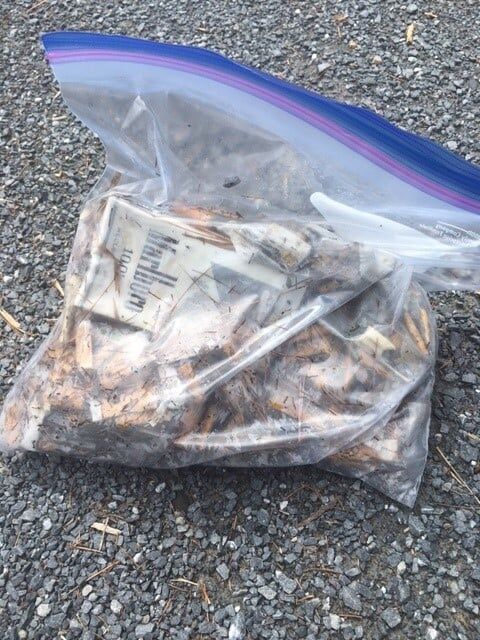 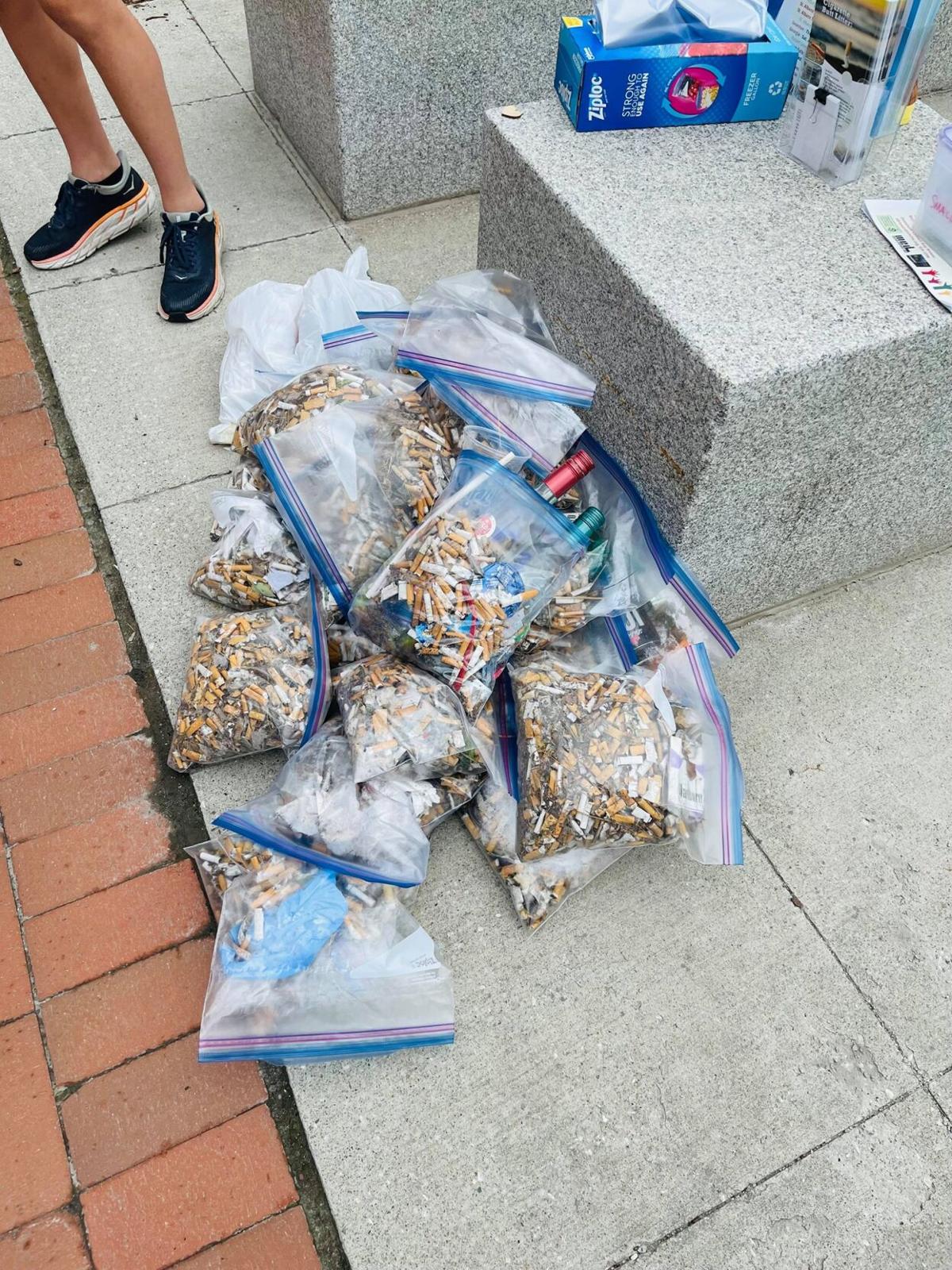 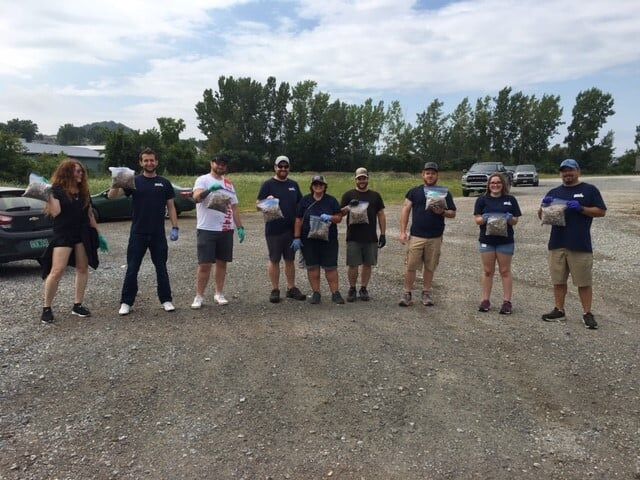 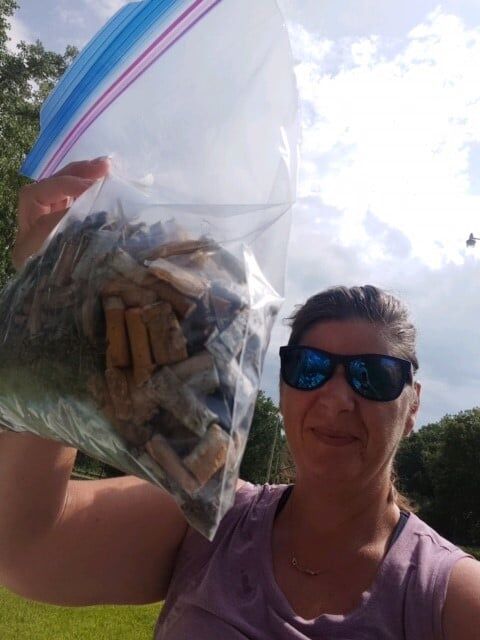 A volunteer in Swanton. 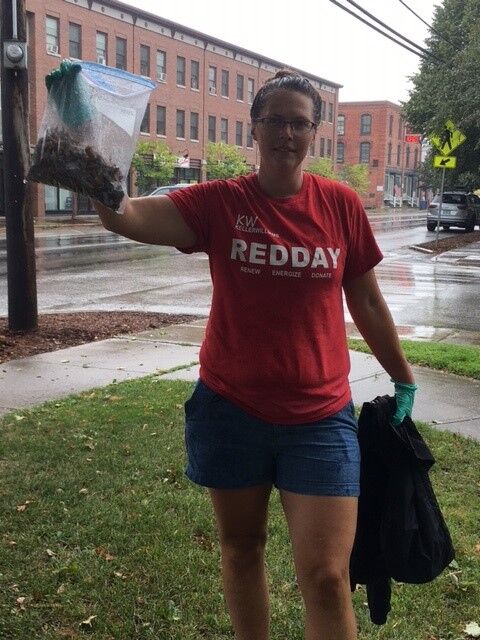 A volunteer from Enosburg. 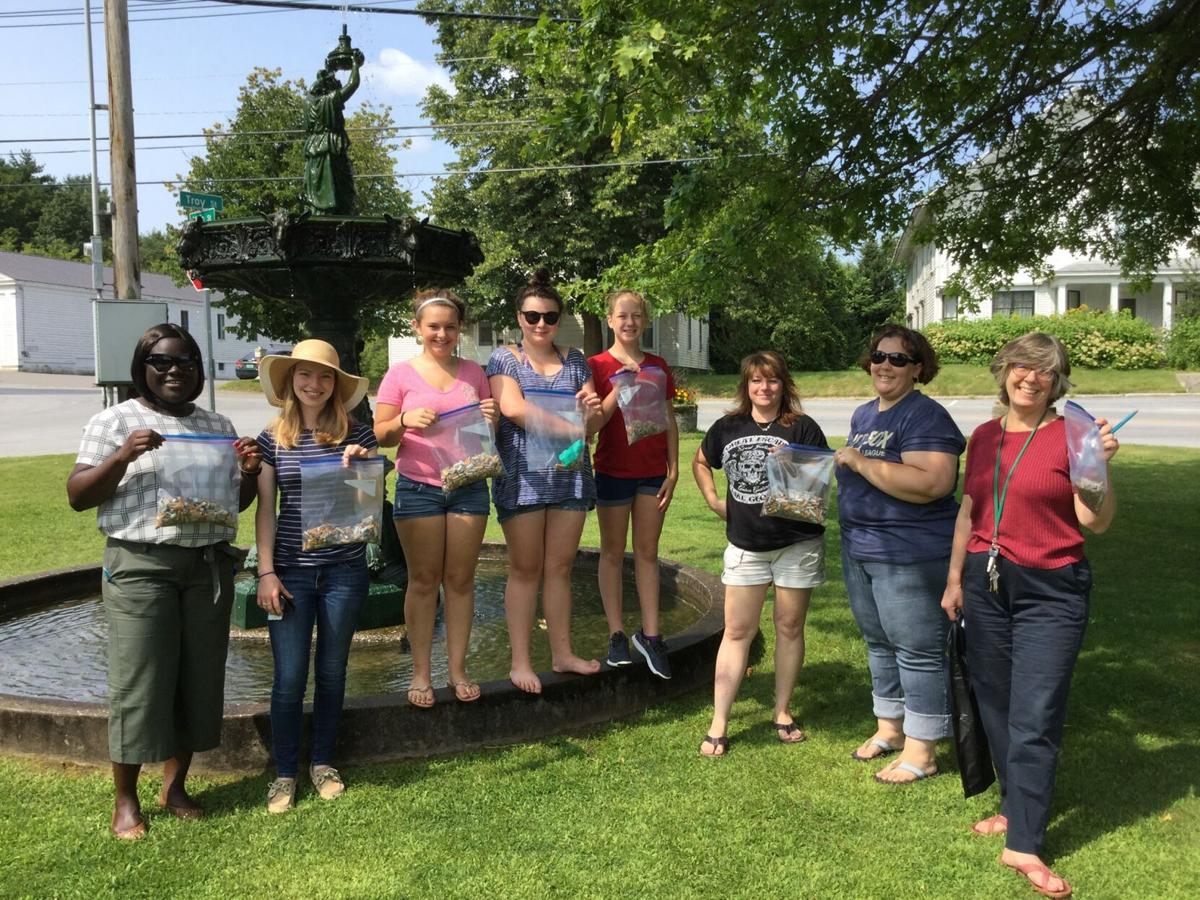 Volunteers in Richford display the "fruits" of their labor.

Let's start with some perspective.

According to Litter in America, 65% of all cigarette butts are dropped, pinched, flicked, or stomped on to become litter. That's enough for butts to make up between 30% and 38% of all litter in the U.S.

The Franklin Grand Isle Tobacco Prevention Coalition is doing their part to solve two problems. The first is to help smokers quit. The second, even if they aren't ready to quit, is to urge them to at least dispose of their butts in proper containers.

Since 2016, the Coalition has dubbed August Butt Litter Cleanup Month, gathering volunteers in several communities in northern Vermont to pick up as many discarded cigarette butts as possible.

Events were scheduled in St. Albans City and Town, Richford, Enosburg Falls, Georgia, Swanton, and Alburgh where volunteers are handed sanitary gloves and zip-lock bags and sent into parks, schools, parking lots, and other high-butt-disposal areas to pick up as many butts as they could find.

And they count them.

Coalition Coordinator, Amy Brewer, says that the majority of the work is to raise awareness that butt litter is an environmental issue as well as a health problem.

"It's a lost cause to remove every butt, but it does raise awareness," said Brewer.

Brewer has done previous work in Orange County, California, where she helped create smoke-free beaches with the help of surf riders as volunteers.

Funding for the Coalition comes through the Vermont Department of Health, with some of the money coming directly from a master settlement with the tobacco companies in 1998. As the usage of tobacco products decreases, so does the funding amount, which Brewer sees as a good problem to have. She also encourages people who are even thinking about quitting smoking to connect with 802 Quits for information and support.

So, just how many cigarette butts did all of the volunteers clean up in 2021?

"Give or take," says Brewer. "It's not an exact science!"