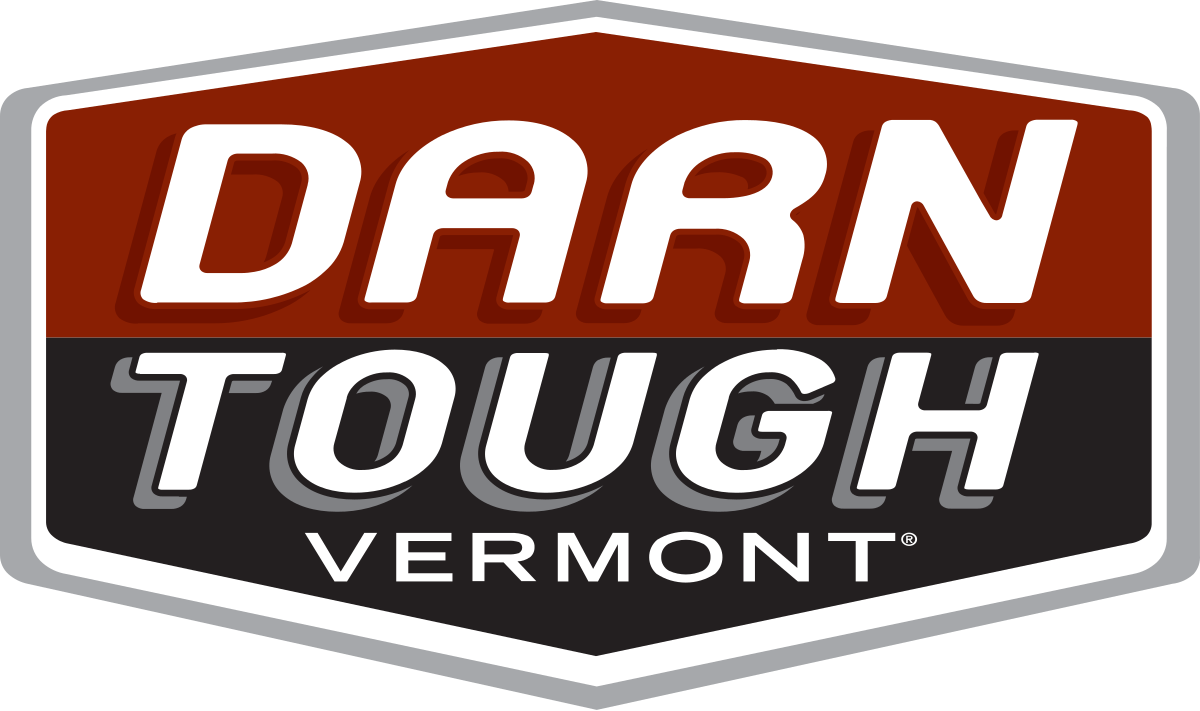 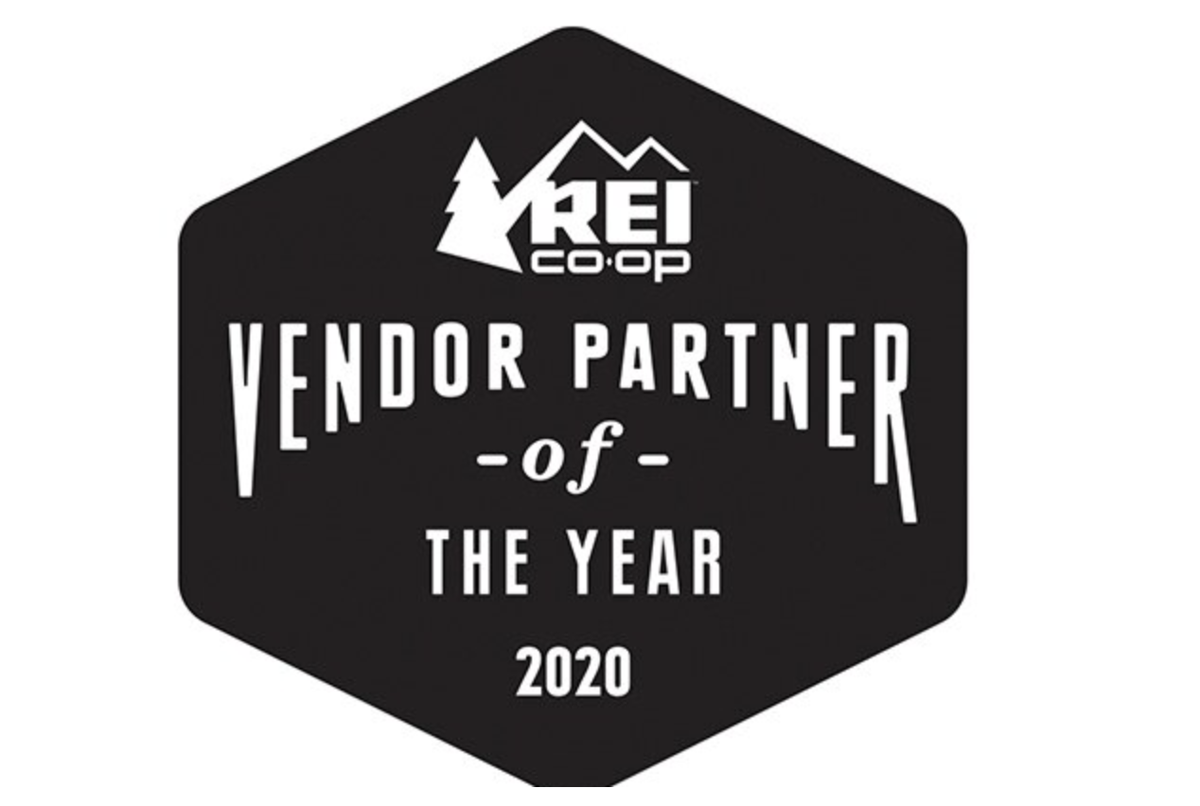 Seattle-based outdoor Recreational Equipment, Inc (REI) prides itself on providing its customers exceptional products and is well known for being selective when considering vendors.

On June 17, the cooperative announced its 2020 Vendor Partners of the Year, recognizing Darn Tough Vermont in its Footwear and Basics category. Darn Tough won the award in 2013 as well.

In its announcement, REI said Darn Tough won again this year "not only because of the superior quality of its socks but also for its exceptional handling of volatile supply needs in 2020."

"A family-owned sock mill producing exclusively in Vermont, Darn Tough supports its workers and the communities from which they come through indirect employment, revitalization, and nearly 900,000 meals donated to the Vermont Foodbank."

Darn Tough knits all of its socks in Vermont and is known for its commitment to its employees and the quality of its products.