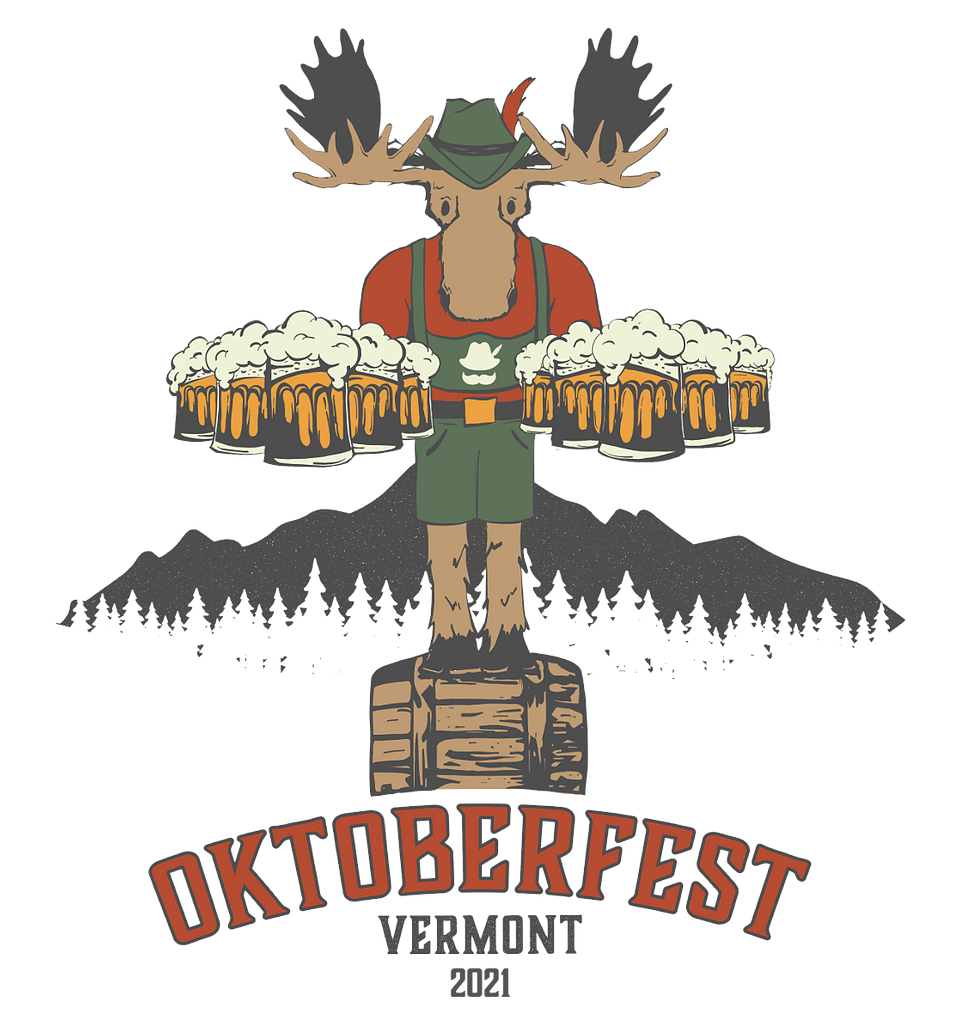 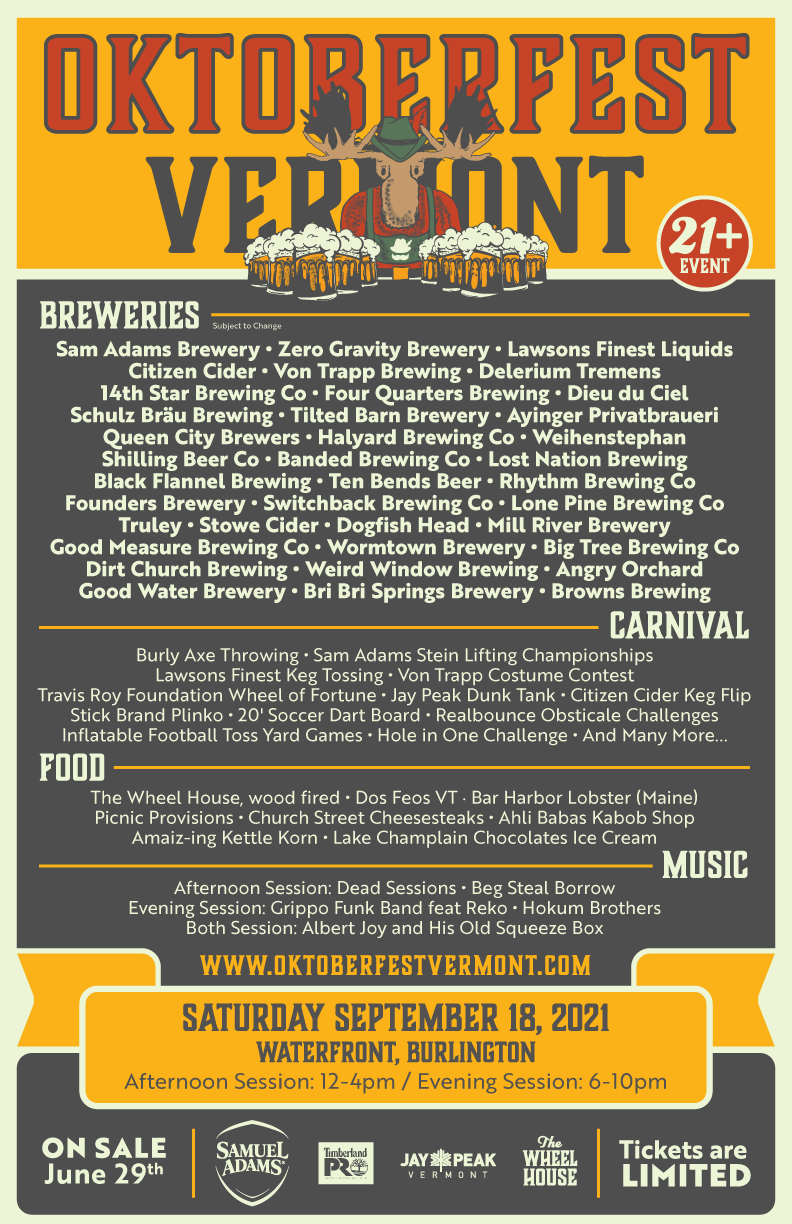 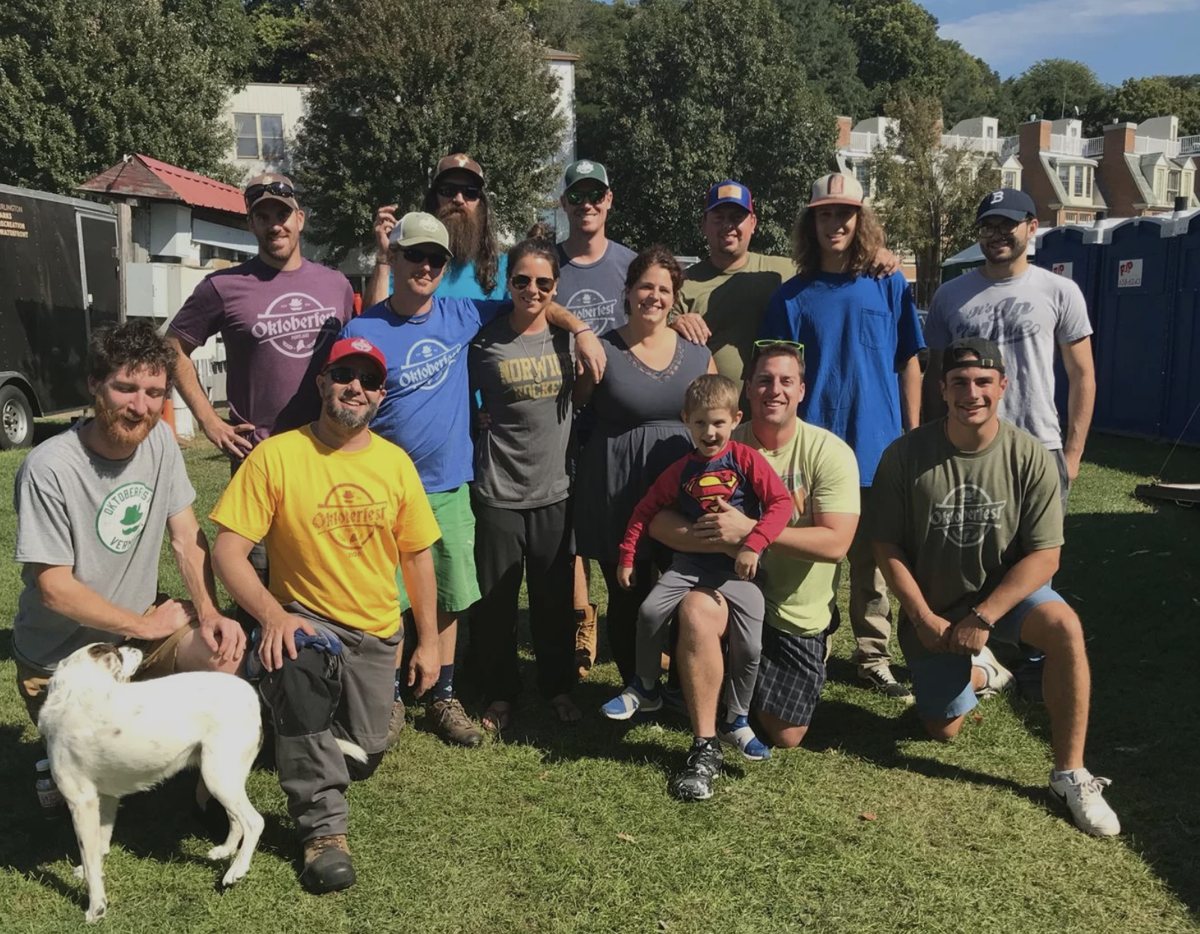 When Burlington's Lou DiMasi III finished his collegiate hockey career at Norwich University, he spent two of his professional hockey years playing in Italy. It was a two-hour drive to Munich, Germany, the home of the first and largest Oktoberfest in the world.

DiMasi, along with some teammates, made it a point to visit Oktoberfest both of those years. His takeaway? "We have to make an Oktoberfest happen in Burlington!"

It took him years to imagine, assemble and launch the Vermont version of the iconic German festival, but in 2015 Oktoberfest Vermont was born to a hearty welcome from thousands of attendees.

This September would have marked the 7th Oktoberfest Vermont. But, instead, the COVID-19 pandemic made for a long and dry run, and DiMasi promises thirsty lovers of beer and fun that the 2021 return of this seminal event will be the grandest yet. The event takes place on Saturday, September 18. Tickets go on sale Tuesday, June 29.

In previous years, Oktoberfest Vermont took place on two days, Friday and Saturday. But this year, the event will hold two sessions on Saturday to meet the many demands on practically everyone's social calendar.

"September 18 is a monster weekend in the Burlington area. People are going to farmer's markets; there's a car show in town, it's St. Michaels College alumni weekend, and it's a busy time in general," said DiMasi.

"So we eliminated the Friday evening session and set up two sessions on Saturday, one in the afternoon and one in the evening, both lasting four hours. We also reduced the total number of tickets to each session by 400, so we could make sure everyone has plenty of room, and the lines for tasting keep moving." The event often sells out.

DiMasi said he is "super excited about this year's selection of regional, local, and German brands, totaling at least 40 options for tasters. Some new choices for the 2021 event include Lawson's Finest Liquids, Zero Gravity Brewery, and Montreal favorite Dieu du Ciel."

"There's something for everybody," DiMasi said. "It's not just beer, although there is plenty, we have cider, seltzer, wine, and a carnival with more than could ever want to do."

Oktoberfest Vermont has a long-standing reputation of adding lots of fun and games to an already festive event. New arrivals this year include:

The old standbys will be there as well, including the giant soccer ball dartboard and the stein lifting competition.

A Bigger Stage and Lots of Music

DiMasi said the Oktoberfest Vermont will feature a bigger stage and some new bands.

Food options at Oktoberfest Vermont have always been broad, and returning in 2021 is Bar Harbor Lobster and Picnic ProvisionS with The Wheelhouse, Church Street Cheesesteaks, and Dos Feos, who describes their cuisine as "vegan junk food" appearing for the first time.

A Challenging Year to Host an Event

DiMasi is no stranger to event management. Before launching his first Oktoberfest Vermont, he earned a graduate degree in business and organized hockey tournaments.

" I was traveling the world running youth hockey tournaments," he said. That's when he launched his first major event in Vermont, The Lake Champlain Pond Hockey Classic, setting up rinks across the lake and inviting pickup teams from all over to come and compete. The event has been running for more than ten years now.

But the post-pandemic world brought a whole new set of challenges that DiMasi had overcome to ensure the event goes smoothly.

"Even with regulations lifted and September still being a couple of months away, everything from tents to structures to finding people to work and get things organized has taken a lot of time and a lot of phone calls," he said.

"But I am really excited about the event from all aspects."

Family and Friends Make it a Truly Local Event

DiMasi put a lot of thought into what he wanted Oktoberfest to be.

DiMasi calls it a "Vermont version of Oktoberfest in the About Us section of the festival website. He sees the event as an authentic Oktoberfest regarding the worldwide beer selections and the carnival atmosphere, going beyond a typical American beer fest.

The event's personality comes from the folks who volunteer, including DiMasi's two sisters who appeared in Compass Vermont for their hockey coaching accomplishments and plenty of extended family and friends.

"The whole brew crew is high school friends and families, local teachers that are all local people with other jobs," he says.

Quoting his website, Dimasi ended by telling Compass Vermont, "we are the original Beer Carnival, and you will have a blast!

You can find more information and tickets options here.