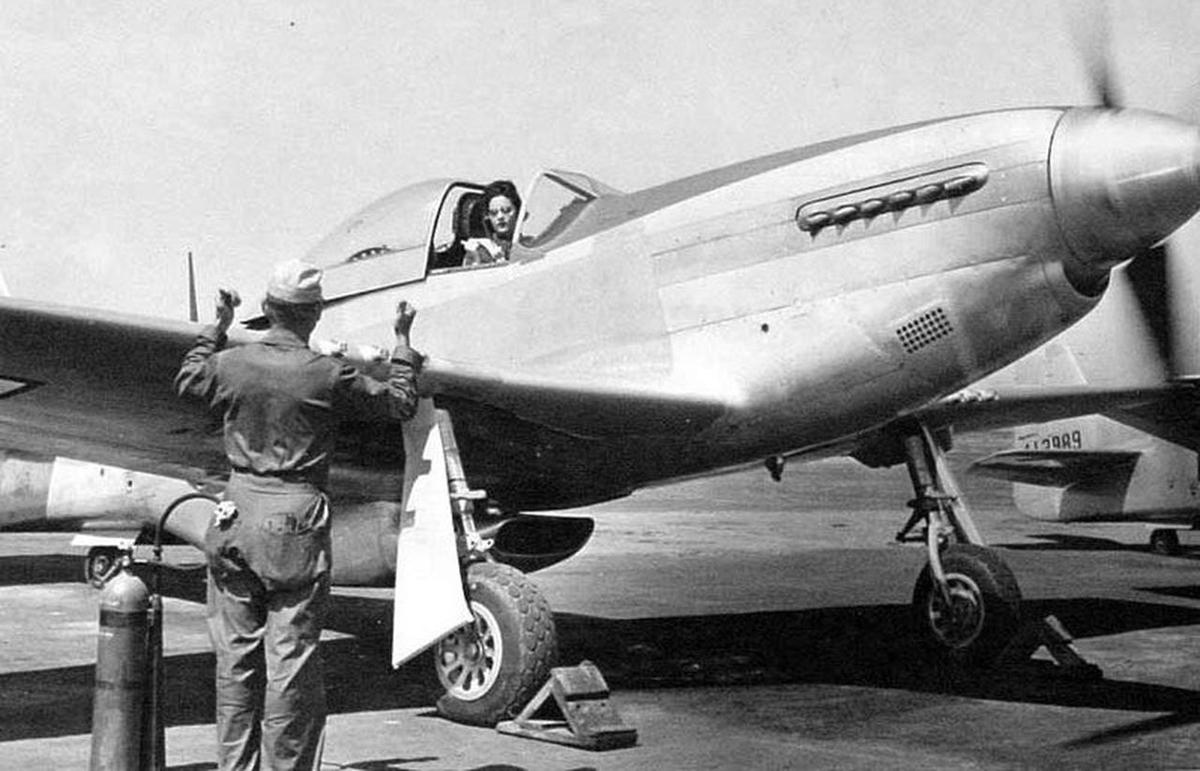 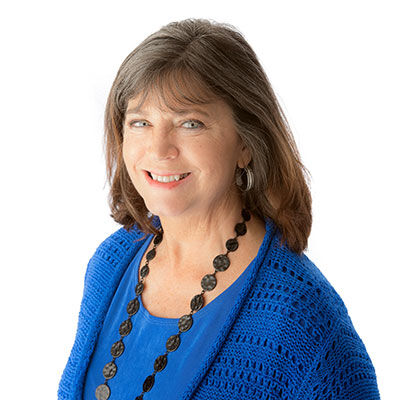 This year the event is titled "World War II Women in Aviation: An Exploration in Leadership" and features Dr. Reina Pennington, professor of history and political science at Norwich University.

Cleveland.com reports that the Soviet Union and the United States established organizations to train women for aviation duties during World War II.

"Two women who spearheaded those efforts - Marina Raskova of the USSR and Jacqueline Cochran of the United States - had dramatically different leadership styles yet used similar methods to achieve their goals. Pennington's presentation will focus on the parallels and differences in their lives and achievements."

She has taught military and Russian history at Norwich since 1999 and has received the institution's highest awards in both research and teaching. Her publications include Wings, Women, and War: Soviet Airwomen in World War II Combat and Amazons to Fighter Pilots: A Biographical Dictionary of Military Women and numerous journal articles and book chapters. She is presently working on a new book entitled What Russia Can Teach Us About War.

Pennington is a former Air Force intelligence officer. She served as a Soviet analyst with F-4 and F-16 fighter squadrons, the Aggressor Squadrons, the Defense Intelligence Agency, and the Alaskan Air Command.

She has also served as a trustee of the Society for Military History, as Chair of the Army Historical Advisory Committee Department, and as a Presidential Counselor for the National WWII Museum.