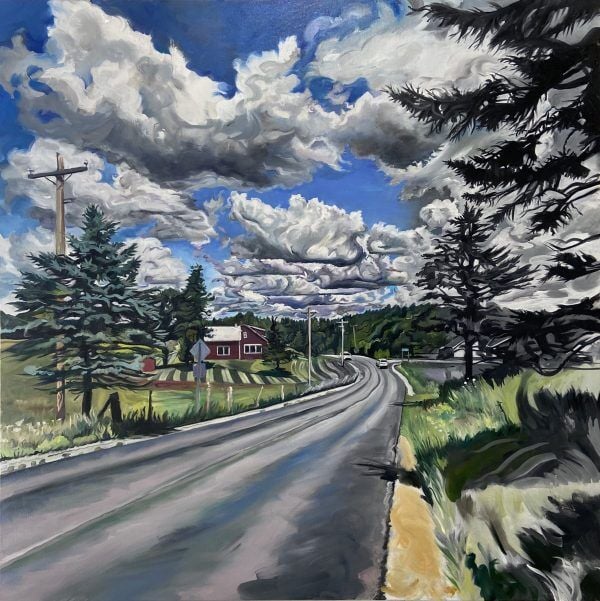 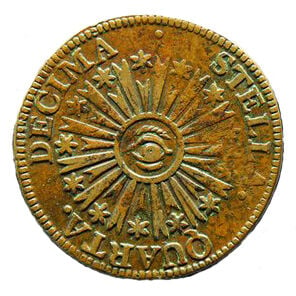 We are CompassVermont.Com.  Please come back again to read more.

"Working at the Vermont Historical Society and the Fleming Museum, I came to know and love many of the different artists that call Vermont their home and draw inspiration from it," he says on his website.

Ward worked in the Massachusetts Museum of Contemporary Art, The Williams College Museum, The Clark Art Institute, and the David Tunick Gallery.

All the while, Ward thought about Vermont artists and the idea of starting his own gallery. Now, the doors of Stella Quarta Decima are open.

"I started this gallery to serve these artists and to better acquaint the world with the incredible art produced by Vermont's artists," says Ward.

According to Wikipedia, "Stella Quarta Decima (Latin for "The Fourteenth Star") is a motto appearing on Vermont copper coinage struck in 1785 and 1786. The coins were issued during the period when Vermont was an independent state (1777–1791), sometimes referred to as the Vermont Republic."

"Stella Quarta Decima was started to find and promote great art and artists that live and work outside of the traditional boundaries of the art market," says Ward

"Our gallery specializes in contemporary Vermont artists of all styles, mediums, and messages. The mission of this gallery is to put the needs of its artists first and foremost, making their art known to collectors and arts institutions around the country," he said.

The gallery is located in Manchester, across from the Equinox Hotel. You can learn more at the Stella Quarta Decima website.