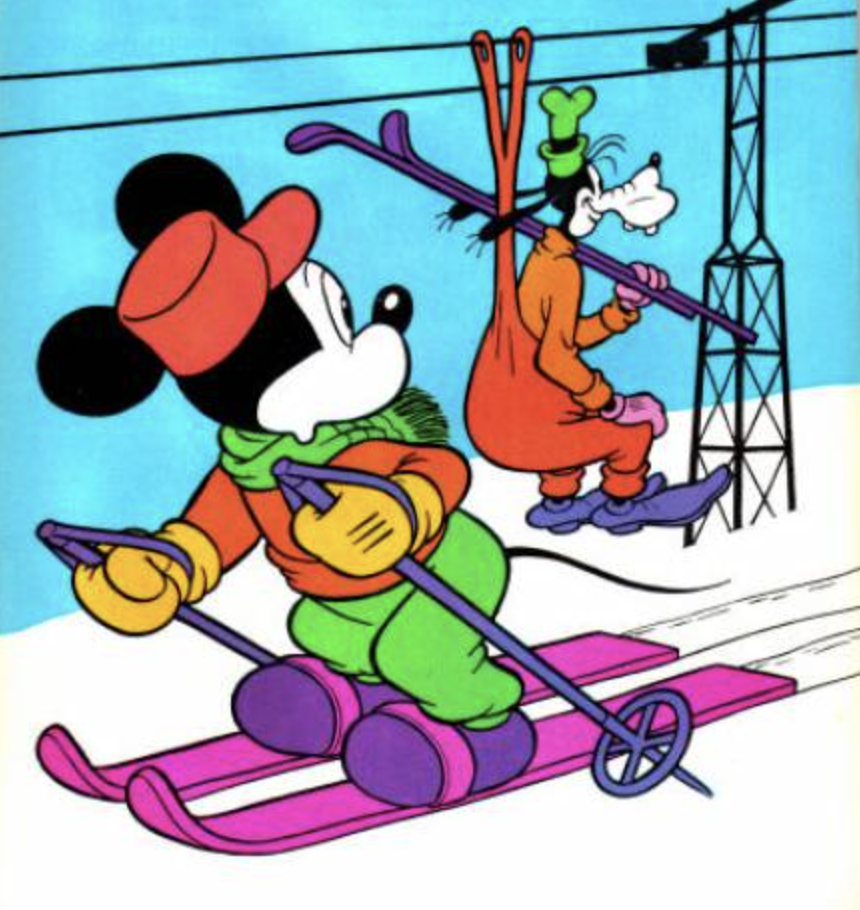 Ski resort operator Powdr has announced it is launching dedicated fast-access lanes at select ski mountains for the 2021-22 season, first reported by the Wall Street Journal.

"For a premium, guests will be able to skip the lines and directly load the lifts at Colorado's Copper, Vermont's Killington, Oregon's Mount Bachelor, and Utah's Snowbird."

"Daily Fast Tracks passes will start at $49 per day, but prices may be higher during peak times. Passes go on sale on November 1."

According to Peak Rankings, all four of these mountains can get quite crowded; but Killington ranks the worst, a 5 out of a possible score of 10, for crowd flow at the lift line. It also received a score of 4 when it comes to mountain navigation.

Killington received its highest score for its lifts, receiving a score of 8, which is described as "lll but a few areas are accessible by high-speed lifts. Helper lifts may be fixed grip."

Comments regarding the new Fast-Track system were swift and sour, with nearly all including an expletive, making them unpublishable in this story.