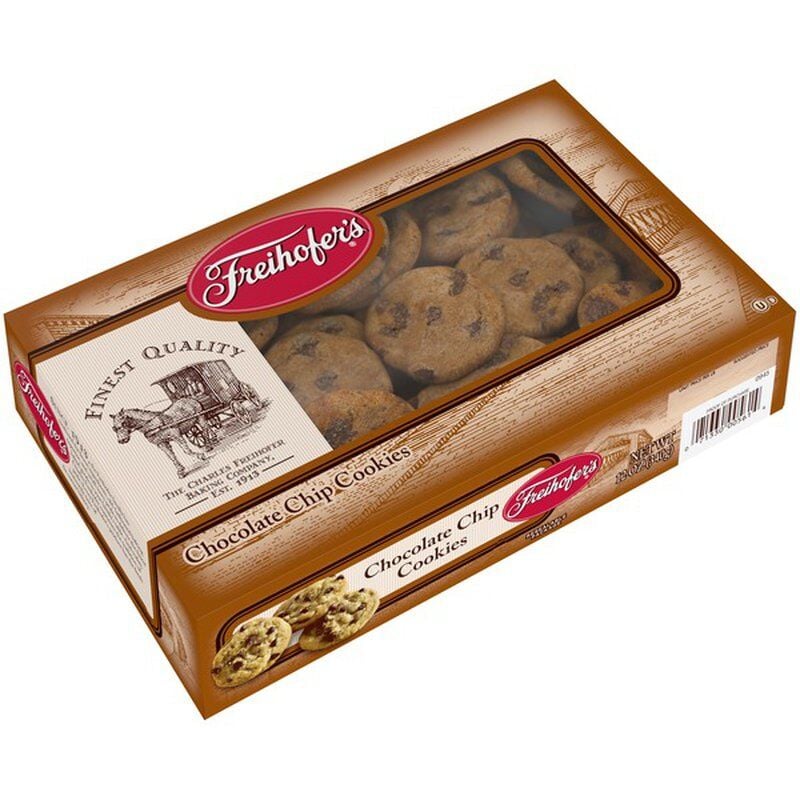 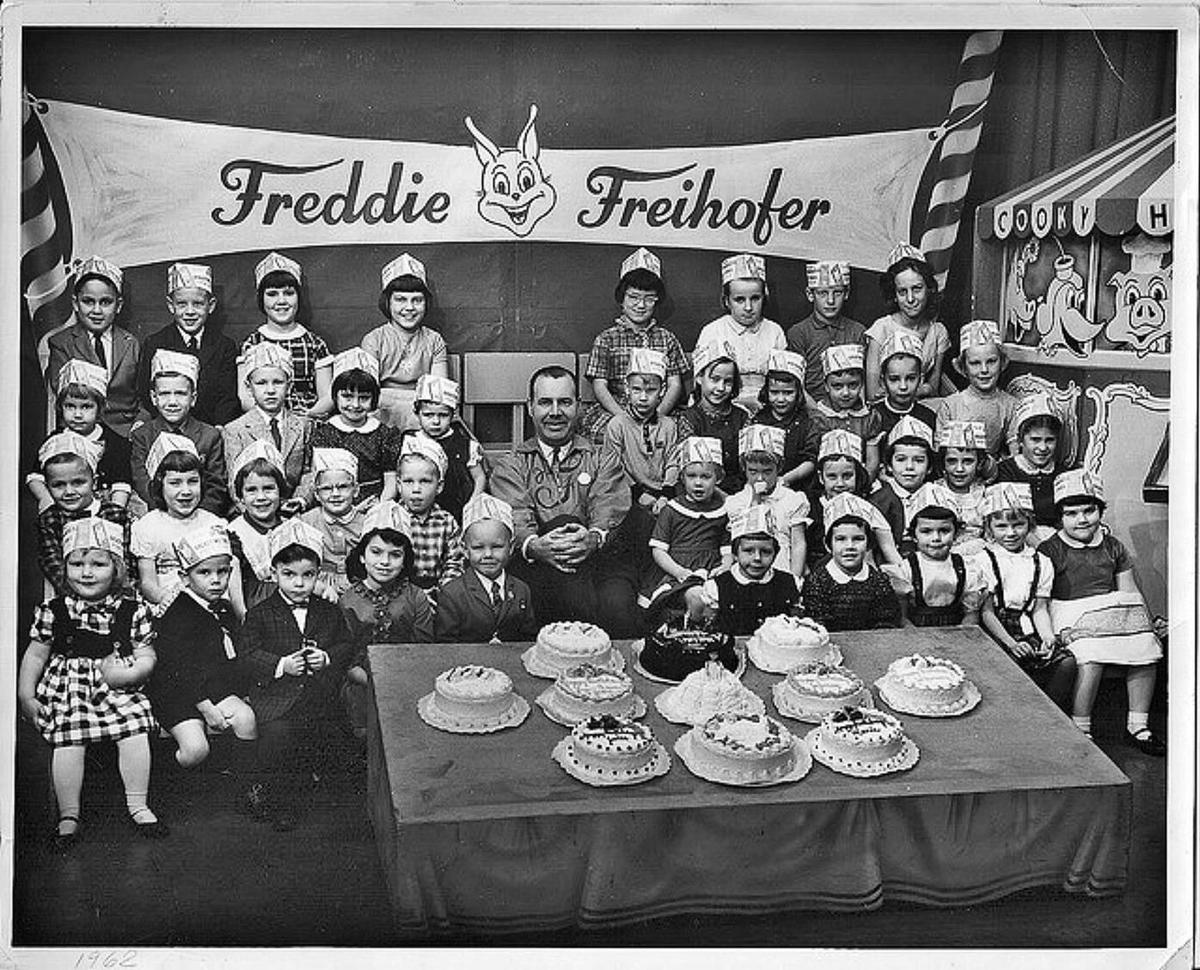 New York State's Freihofer's Chocolate Chip Cookies have been famous in Vermont since the Freddie Freihofer Show was a TV go-to for kids from 1948 - 1966.

Many a Vermont baby boomer remembers getting invited on to Freddie's show for 15 minutes sugar and stardom as one of the show's "birthday cakers."

But if you are still partial to the brown box with a plastic window filled with small cookies peeking out, you've likely also noticed that they have gone missing from the grocery shelves.

The Times Union reports that the Friehofer Bakery was another victim of Hurricane Ida as it moved up through the eastern United States in early September.

The storm caused "serious damage to the facilities and existing inventory" of Freihofer's leading packaging supplier. The result was a halt to the production and distribution of several bakeries, including Freihofer.

Shoppers searched Hannaford stores and Stewart's shops, but the cookies were nowhere to be found.

Freihofer's was founded when Charles Freihofer opened a bakery in Troy, New York, in the 1940s. General Foods purchased the company in 1987 and later sold it to Bimbo Bakeries USA, the current owner.

A spokesperson for Bimbo Bakeries said that the cookies should be back on the shelves by mid-November.