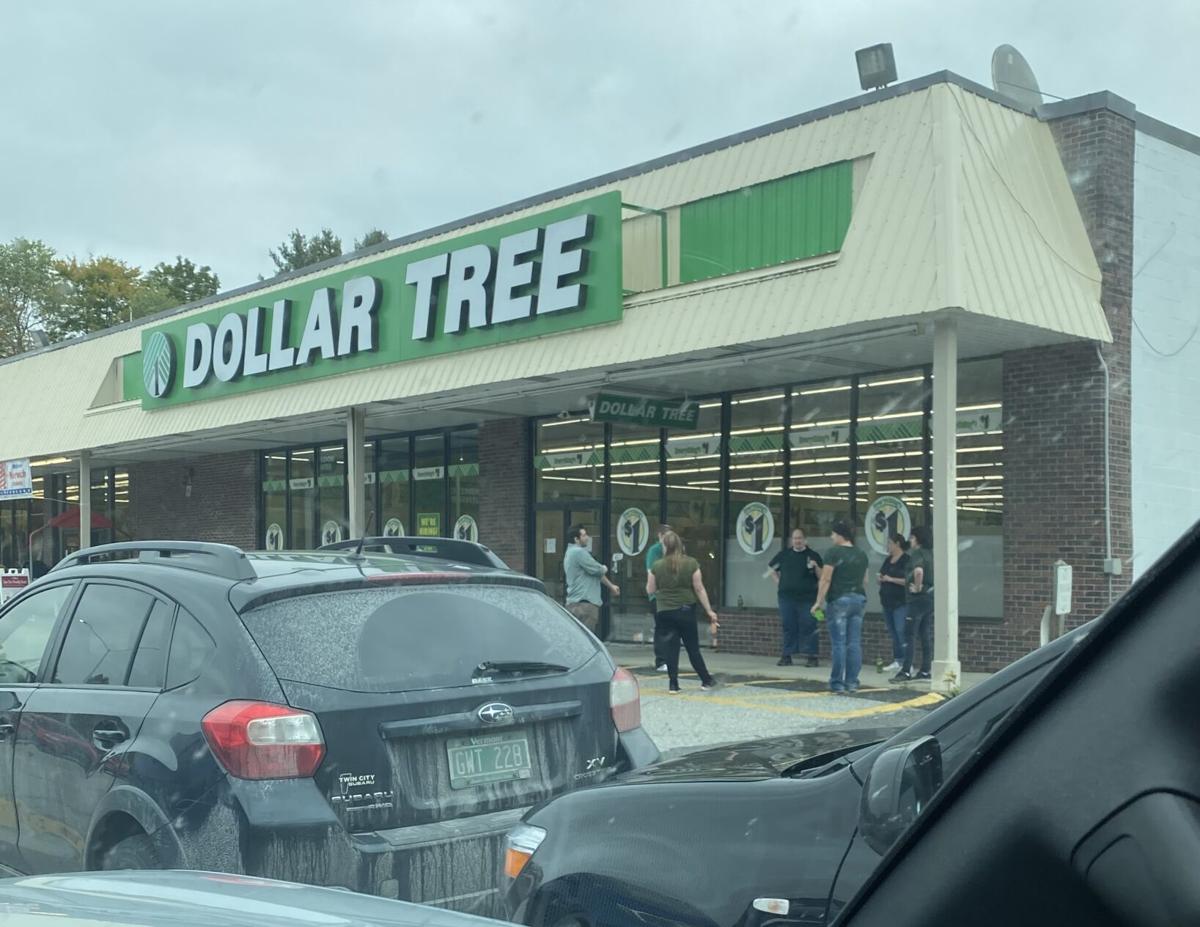 Employees gather outside the Dollar Tree in Northfield during a break from stocking the new store. 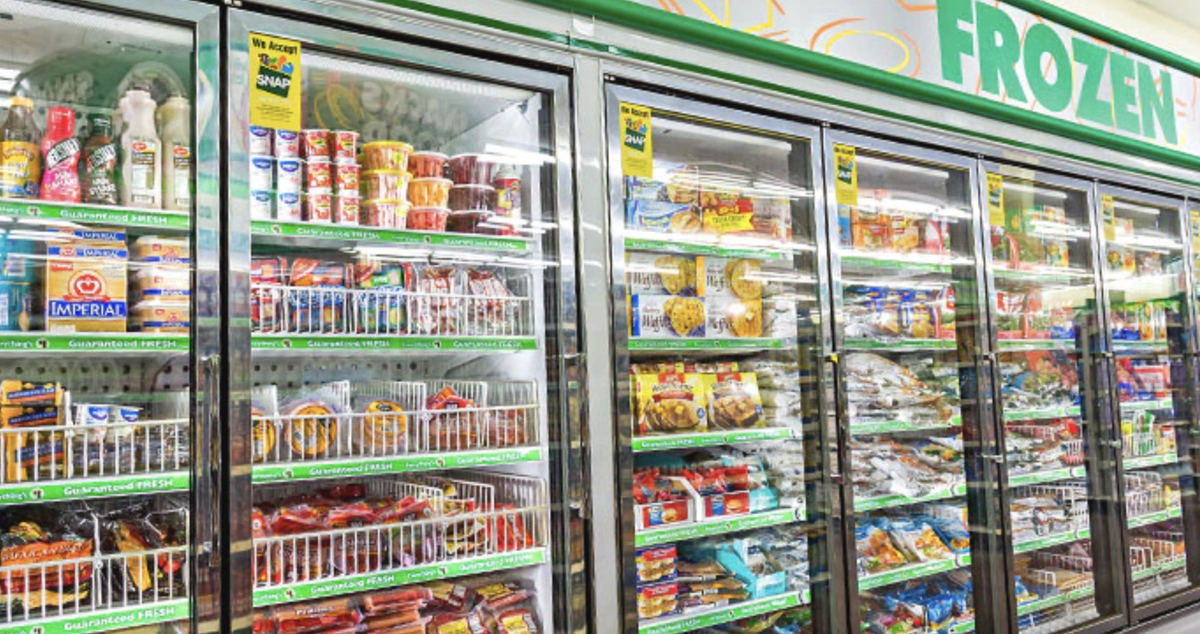 Thousands of Dollar Tree locations carry large stocks of frozen and cold food items as well as cold beverages, but not the new store in Northfield.

Chesapeake, Virginia, the corporate home of The Dollar Tree Company, is about 700 miles from Northfield, Vermont, where the discount store giant is very close to opening another store.

But somewhere between Virginia and Vermont, the plan to equip the new store with coolers for cold and frozen food and beverages got the cold shoulder, and the store will open and remain a location with no chilled drinks, cold foods, or frozen options.

Despite efforts to obtain information from both the local store managers and the home office, the one thing Compass Vermont learned is that no one is talking.

Here is what we know.

The store has been under construction on Plaza Drive, next to the Tops Supermarket, for several months. Signs adorn the site, and posters seeking new employees have been in place for many of those months.

Construction on the site was mostly completed, and the stores were filling with shelf structures and other interior components. That's when, according to a source familiar with the matter, the tractor-trailer truck pulled in the plaza with a load of coolers.

However, the plan for cooler installation, including plumbing and electrical work, was not provided on the blueprints used by contractors to build out the property. Unable to install the coolers, the truck was turned away.

Dollar Tree softly announced a delay in the opening date as they made arrangements for alternative stock to fill the back of the store, where the coolers would have been located.

Compass Vermont spoke to two managers at the store, both not willing to share their full names. However, one speculated that someone at "corporate" put a "stop" on the coolers.

"That's all I know," said the manager. "I was told there will be coolers, and now I've been told there won't. Anything more than that is handled by someone above me."

Compass Vermont asked for a contact who could provide more information, but the managers said they didn't have one.

When asked if the manager was at the store when the trucks with the coolers arrived, he said, "I don't know anything about that."

Compass Vermont also contacted the Dollar Tree home office in Virginia and was put on hold for over 30 minutes. Again, the company never answered our calls or called us back.

Many Northfield residents, a community of around 6,000 people, wondered why there was a need for another discount convenience store when there was already a Dollar General on Main Street near the downtown.

As for the future plans for Dollar Tree, given their lack of communication, it is anyone's guess.