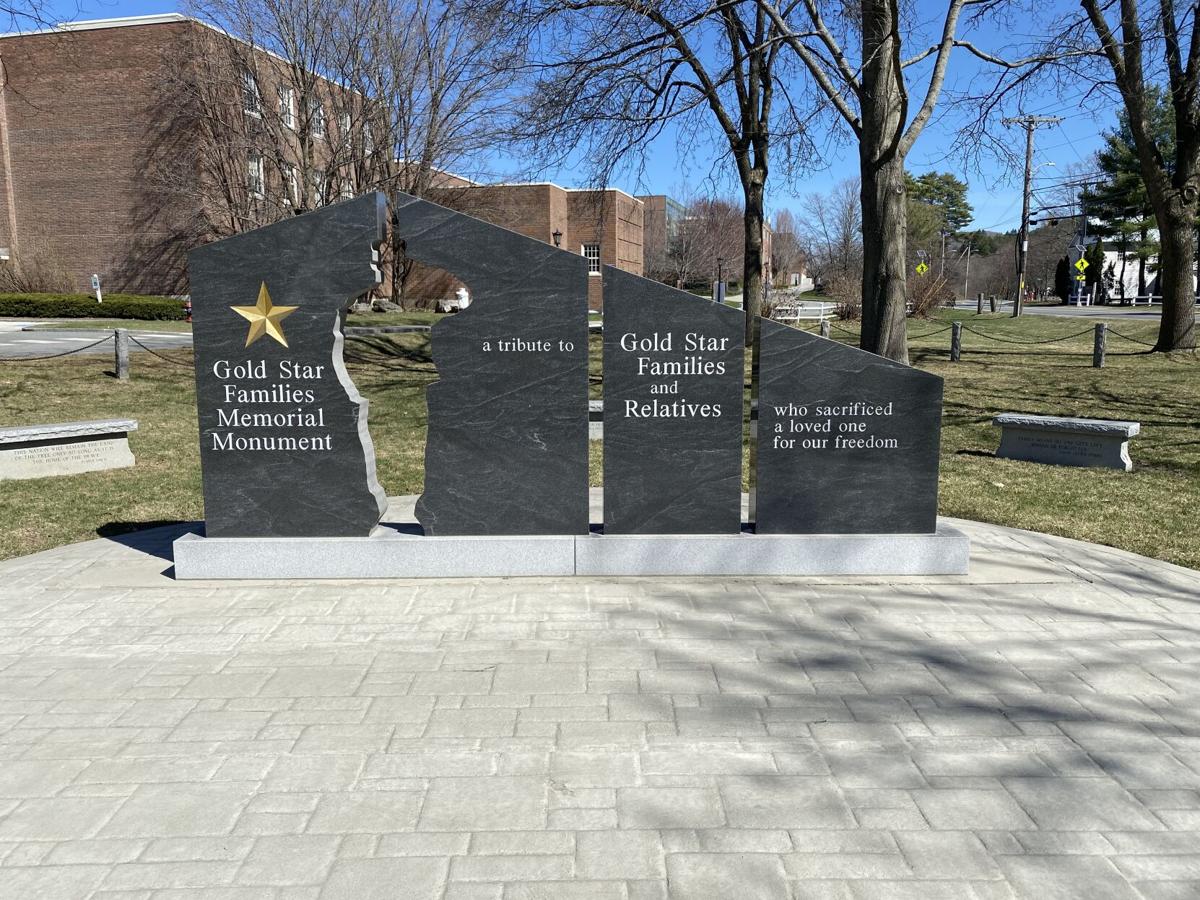 Vermont Governor Phil Scott will attend the ceremony as well.

The event is at the Gold Star Family Memorial Monument on Route 12 in Northfield on Saturday, September 11 at 11:00 am.

The monument is located in Northfield Village, across from the Kreitzberg Library in the village common.

Gold Star Monuments were the brainchild of Marine veteran Woody Willams, who started a foundation first to establish a monument in his home state of West Virginia, but they expanded the goal to have a memorial in every state and territory associated with the United States.

Today there are 87 Gold Star monuments in place and 77 more in progress.

According to the foundation:

The other side tells a story through the four granite panels: Homeland, Family, Patriot, and Sacrifice. At the center of this tribute is a silhouette of a saluting service member, which represents the Legacy of the Loved Ones who have paid the ultimate sacrifice for our Freedom. Together, these features tell each community's unique story based upon the Pillars of the Foundation.