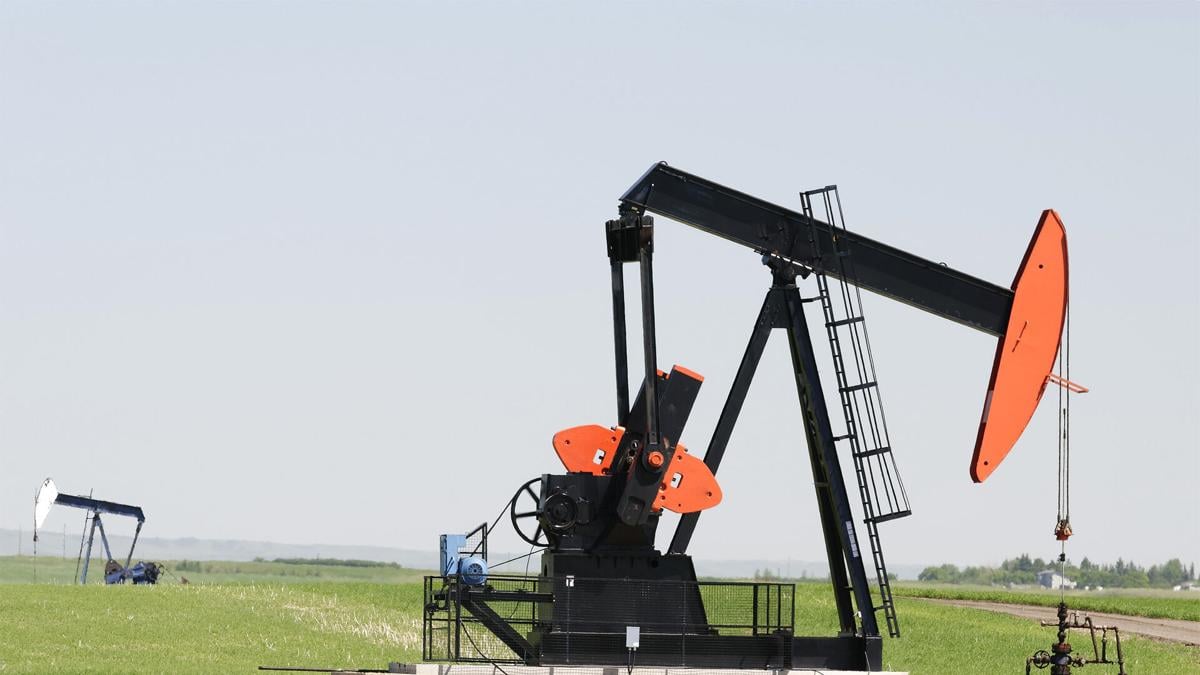 Reminder - This is CompassVermont.Com - Remember

“For years, these companies have misled the public about the real and significant impacts of fossil fuels on our environment and public health,” said Attorney General Donovan.

“Vermont consumers were given false and misleading information about the dramatic effects of these products on the climate. Vermonters have a right to accurate information in order to make informed decisions about the products they purchase.”

The lawsuit, filed in the Vermont Superior Court, Chittenden Civil Division, seeks to prevent the fossil fuel corporations from engaging in further unfair or deceptive acts and practices.

The lawsuit also seeks to force these corporations to take appropriate steps to rectify their prior and ongoing actions, including future disclosures about the role of fossil fuels in climate change at every point of sale in Vermont. Further, the lawsuit seeks disgorgement by the corporations of all funds acquired as a result of unlawful acts or practices, and statutory civil penalties under the Vermont Consumer Protection Act.

The Attorney General’s complaint alleges a long history of deceptive and unfair acts and practices by the fossil fuel corporations. The lawsuit contends that the corporations knew about the potential warming effects of greenhouse gas emissions caused by fossil fuel since the 1960s and yet have continued to promote their products while obfuscating and downplaying climate dangers.

Further, the lawsuit describes a more recent “greenwashing” campaign by defendants to portray themselves and their products as benefiting the environment and helping to solve climate change, when in fact they continue to remain major sources of the problem. Examples of advertising and other statements by the defendants spanning decades are included in the Attorney General’s complaint.

A copy of the complaint can be found here.