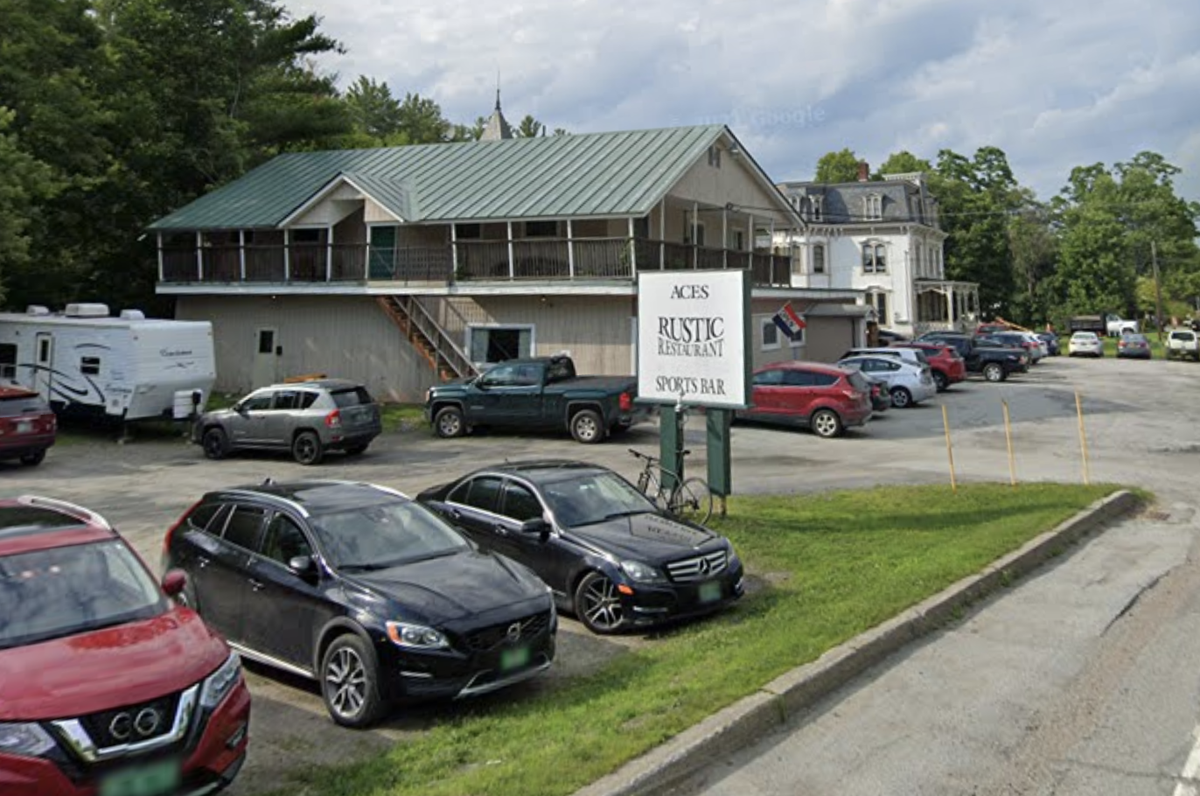 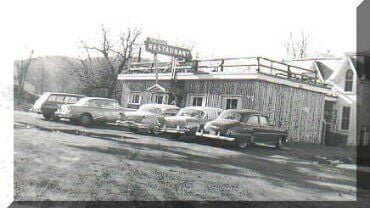 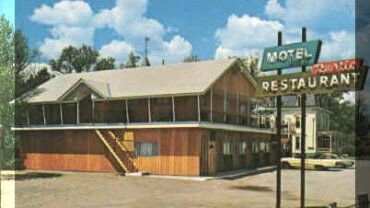 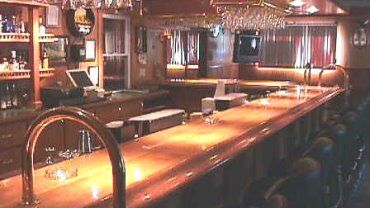 CompassVermont.Com news and emails are free.  Sign Up Now!

On an unknown Month and day in 1956, my father Ace Ruel built and opened the Rustic. He operated it for 20 years until March of 1976 when my Brother Marcel Ruel purchased and ran it for twelve years. On September 9, 33 years ago, I purchased it. My, the time has passed so quickly."

So begins the social media post from Mark Ruel, son of the founder of Aces Rustic Restaurant, Ace Ruel. It ends with Mark Ruel's announcement that the iconic symbol of food, beer, and Vermont hospitality in Northfield Falls would close in early October.

The outpouring of love for "Asa's," as many locals pronounce it, and for the "stic," as known to Norwich cadet, came from everywhere, all with the common theme of great memories.

If I wasn't in Europe with the army right now, I'd come back to talk, drink, eat one last Ramsey burger….and offer to wash dishes for you again," said a man named Matt.

My 85-year-old aunt had her first legal drink at the rustic when she turned 21. It's been a pleasure taking her back every week right up the the present time, added a friend named Jon.

So thankful for all the memories and friendships built within those walls. The Stic, and your family will always be remembered as one of my favorite homes, posted Taylor.

But the hospitality and caring for the community went beyond the beers, fries, and pizza. The Ruels were known for finding a room in their Inn for someone who needed a bed, giving a job to a cadet or local looking for work, and putting Cheers to shame when it came to knowing everyone's name. A post some Gene reflects that broad sentiment.

I'll never forget the kindness you showed my by letting me stay at the Rustic for some months while getting life back in order while you were renovating in 2002, nor the unforgettable times on both sides of that bar. The joy you brought to the college and community can never be replaced. Many have tried and not succeeded. I pray that an opportunity comes around soon for someone to take over this legacy.

In his announcement, Ruel said he'd been trying to sell the Rustic for a while, but that "for some reason, it seems hard to sell."

He noted that the COVID-19 pandemic played a part "to some degree" but admitted it was the pressure of running the Rustic every day for 33 years along with the need to tend to his health that led him and his wife, Helen, to close the doors this fall.

I am reminded of a saying my uncle told me at my father's wake in 1995, said Ruel.

As I looked at my dear father's body, my uncle turned to me and said: "all good things come to an end, Mark". So, with that in mind, it is also time for the Rustic to come to an end. On October 8, the Rustic will close for an undetermined amount of time.

Please accept our, myself, and my wife Helen's deepest gratitude for so many years of patronage. You know it's an interesting thought that so many of our customers were coming as children, and now as adults, and some of their children as adults. It's a very sobering thought, Ruel said near the end of his post.

One final example of the hundreds of comments from a man named Dusty seemed like a good lesson for every business owner.

From the day I graduated I have compared every bar I've been into The Rustic. You set the standard and created a place for many, many great memories.

Best of luck in your future endeavors, Mark! You deserve a break, and I hope you feel our sincere gratitude and appreciation.