Skip to main content
You have permission to edit this article.
Edit
Welcome, Guest
Home
N.E.W.S.
Business Compass
Freedom and Unity
About Us
VISTAS
Share This
1 of 2 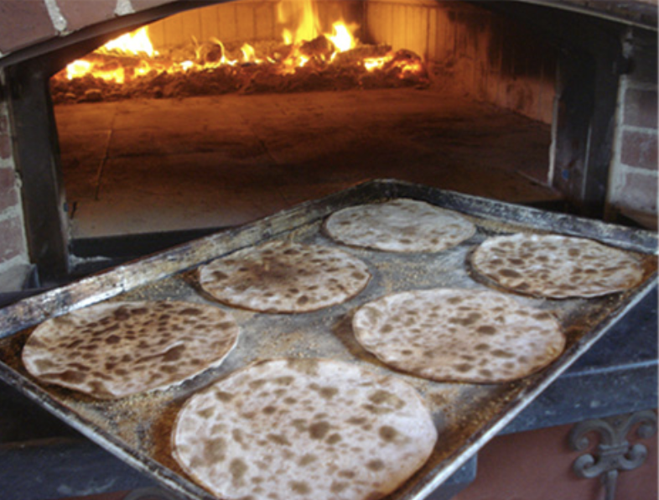 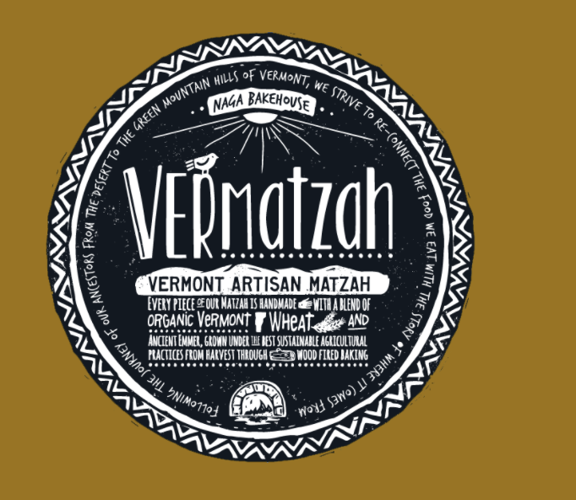 To connect their work as bakers to their Jewish heritage, Julie Sperling and Doug Freilich make matzah, the unleavened bread eaten by Jews during the eight days of Passover.

As proprietors of Naga Bake House in Middletown Springs, Vt., a bakery and mill, the couple most days bake artisan wood-fired rustic loaves with local grains.

But several months before the Jewish holiday commences (this year, it begins on the evening of April 15), they devote their energies to turning out artisan matzah they named Vermatzah — handmade, irregular unleavened rounds created with a blend of organic Vermont wheat and emmer that’s baked in a wood-fired oven.

Within minutes, the rounds emerge burnished and pleasantly smoky. Their matzah is a departure from the commercial squares in a cardboard box that some say tastes like cardboard.

“The flame creates a magic you don’t get from a conventional oven,” Sperling says. A sticker on each package declares the matzah is eco-kosher, although it’s not produced under rabbinical supervision.

Read more in the Boston Globe