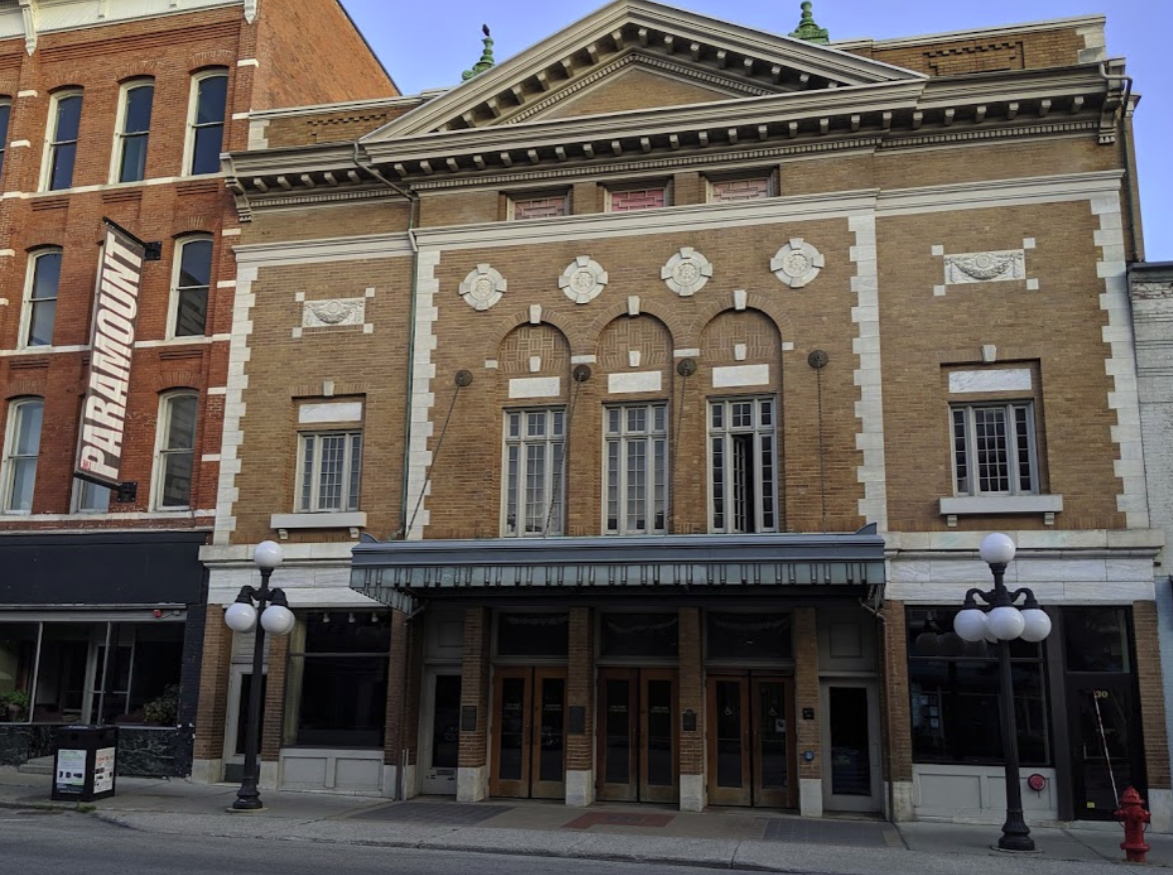 "The kind of projects we're funding today, along with the strategic use of federal relief dollars, gives us the opportunity to make transformative change that will have long-lasting impacts around the state," said Vermont Governor Phil Scott.

Based on the success of this program, Governor Scott has proposed increasing available credits each year since coming to office. As a result, and with support from the Vermont Legislature, the cap on these credits has been raised from $2.4 million to $3 million over the last five years.

Here are the details on the Rutland project.

30 Center Street, Rutland – The Paramount Theatre is a cornerstone of community and civic engagement, bringing over 50,000 people through its doors annually.

Work will also include energy efficient, state of the art HVAC heating, cooling, and filtration systems, along with exterior masonry and window repairs.

36-40 Center Street, Rutland – Owned by Rutland’s Paramount Theatre, the historic Richardson Building will be renovated with the support of state tax credits as part of the theater’s ambitious capital project.

Work will include renovation of the currently vacant third and fourth floors providing a new performance and public space venue, as well as meeting and hospitality suites, and a commercial kitchen for on-site food and beverage services.