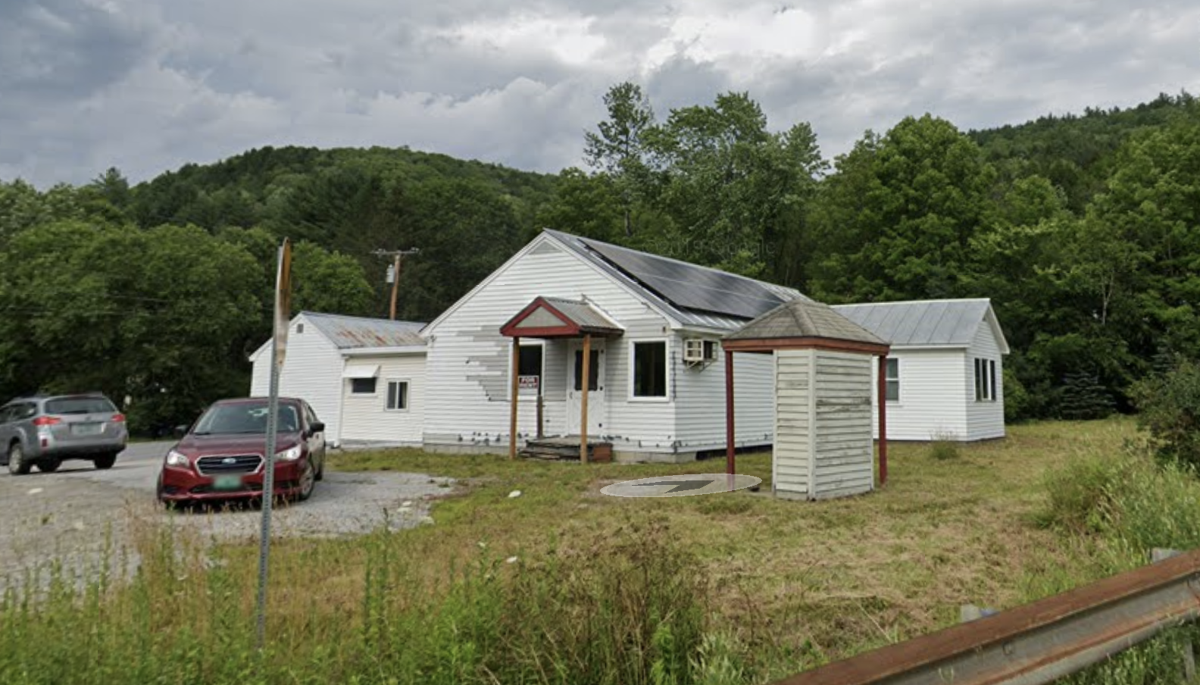 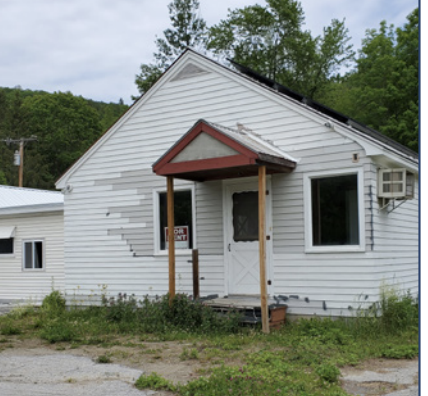 "The kind of projects we're funding today, along with the strategic use of federal relief dollars, gives us the opportunity to make transformative change that will have long-lasting impacts around the state," said Vermont Governor Phil Scott.

Based on the success of this program, Governor Scott has proposed increasing available credits each year since coming to office. As a result, and with support from the Vermont Legislature, the cap on these credits has been raised from $2.4 million to $3 million over the last five years.

Here are the details on the Riverton General Store in Berlin.

3795 Crosstown Road, Berlin – Last occupied in 2007, the former Riverton General Store will be converted into a mixed-use commercial space, with a one-bedroom apartment and a new local food hub, taking advantage of an existing commercial kitchen, and utilizing local farm products to provide high quality fresh and frozen food to go.

State tax credits will support façade repairs and updates along with code-mandated upgrades.